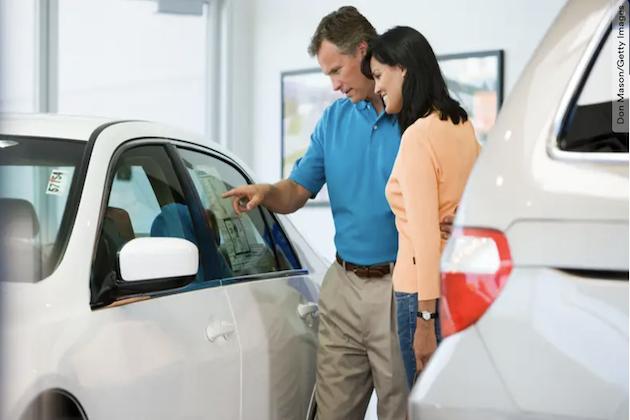 WASHINGTON D.C.: In December, US consumer prices fell for the first time in more than two and a half years as gasoline and motor vehicles prices declined, indicating that inflation was now on a downward trend, despite the the labor market remaining tight.

Declining inflation could enable the Federal Reserve, which is is engaged in its fastest rate hike-cycle since the 1980s, to further slow the pace of its increases next month.

Meanwhile, Sung Won Sohn, finance and economics professor at Loyola Marymount University in Los Angeles, noted, "The mountain peak of inflation is behind us, but the question is how steep the downhill is," as reported by Reuters.

The disinflationary trend was "giving families some real breathing room and proof that my plan is working," President Joe Biden said this week.

However, the labor market remains tight, with unemployment returning to a five-decade low at 3.5 percent in December, and 1.7 jobs for every unemployed person in November.

Last week, the government reported the economy created 223,000 jobs in December, more than double the Federal Reserve Bank's target of 100,000, which it said is required to cool inflation.

"Even if the Fed delivers a downshift in pace, it will continue tightening past its next meeting," noted Michael Pugliese, economist at Wells Fargo in New York.