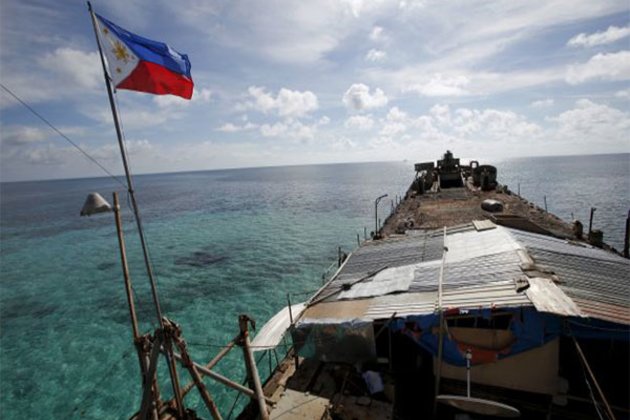 Beijing [China], January 8 (ANI): Philippines which lies in the Asia-Pacific region has vital geostrategic importance for both the US and China amid increasing tension between the two powerhouses, reported Beijing News.Net.

The Philippines has a vital trade relationship with Beijing, but Washington sees it as a staging ground for potential Taiwan hostilities.

Ferdinand Marcos Jr, the president of the Philippines, opened 2023 by making a visit to China. There, 14 bilateral agreements were signed between Manila and Beijing.

Between the two, this sort of diplomacy is not unusual. They are close economic partners, with China being the Philippines' largest export market and a critical source of inbound investment, especially as part of the Belt and Road Initiative (BRI).

However, the Philippines has grievances with Beijing over contested territory in the South China Sea and has been instinctively pro-US for its recent history, reported Beijing News.Net.

Moreover, the Philippines' geostrategic position is vital for both the US and China after an increase in hostilities in Taiwan Strait.

The Philippines is a staple of American power in the Asia-Pacific, its only country in Asia to have been a colony of the US.

Having become independent, the Philippines naturally became a US ally. As a series of islands located off South East Asia, the country allows the US to project military power onto the continent - for example, by using its naval bases during the Vietnam War. Situated just to the north of the islands are Taiwan and China.

Given this strategic value, the US sees the Philippines as a critical piece for any future conflict against Beijing.

The islands are essential to stopping China from realizing its claims over the entirety of the South China Sea and fighting back against a Taiwan contingency. The US could not have made that clearer in its recent overtures to Manilla, reported Beijing News.Net.

This has led the foreign policy of the archipelago country to become a tightrope balancing act, which could quickly plunge it into a disaster if something goes wrong. (ANI)