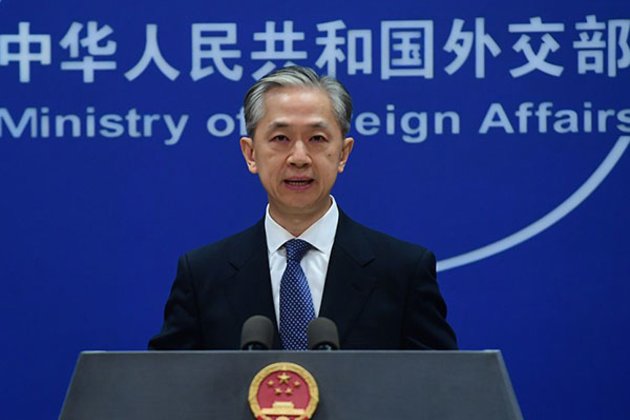 "Japan's new defence policy ignores facts, deviates from its commitment to China-Japan relations and the common understandings between the two countries, and groundlessly discredits China's defence building and normal military activities. China resolutely opposes this and has made serious demarches to the Japanese side through diplomatic channels," he said.

Japanese media said the new strategies outlined in three defence and security documents approved by Japan's cabinet on Friday are a marked departure from post-WWII norms. Most notably, they involve doubling defence spending over the next five years to 2 per cent of GDP in fiscal 2027, Japan's Kyodo News reported.

Tokyo also plans to build its "counterstrike capacity" and acquire long-range cruise missiles that can reach well inside North Korea and China. It will also reorganize its military, establishing a permanent joint command for its armed forces, enhancing its coast guard, and doubling its core army troops in the southwestern islands.

Chinese spokesperson Wang said that the Japanese side in particular needs to be prudent on the Taiwan question, honour its commitments and refrain from sending wrong signals.

"China's position on maritime issues is consistent and clear. The Japanese side has been allowing right-wing forces to cause trouble in the East China Sea, and has colluded with certain countries to hype up and even create tensions in the South China Sea," he added.

"Today, Japan has taken a bold and historic step to strengthen and defend the free and open Indo-Pacific with the adoption of its new National Security Strategy, National Defence Strategy and Defence Buildup Program," Sullivan said in a release. "Japan's goal to significantly increase defence investments will also strengthen and modernize the US-Japan Alliance."Sullivan also praised Japanese Prime Minister Fumio Kishida's commitment to international peace, nuclear non-proliferation, and his leadership, including support for Ukraine. (ANI)