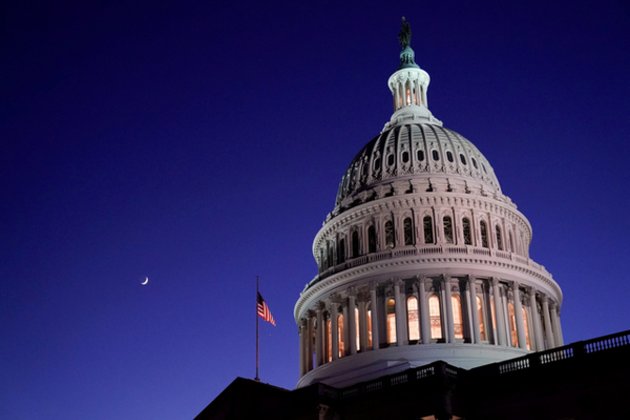 Washington [US], December 16 (ANI): The US Senate has passed the defence spending bill for 2023 valued at nearly USD 850 billion, including USD 10 billion in security aid for Taiwan and USD 800 million for Ukraine.

Senators overwhelmingly passed the National Defence Authorization Act (NDAA) on Thursday, with sending the bill to US President Joe Biden to be signed into law, The Hill newspaper reported.

The vote count was 84-10 with just a few votes remaining to be recorded .

Lawmakers included the Taiwan Enhanced Resilience Act in the NDAA, which would authorize up to USD 10 billion in security assistance to modernize Taiwan's security capabilities.

The NDAA also includes a number of other measures, including repealing the military's COVID-19 vaccine mandate, raising military pay and imposing restrictions on engagement with Russia.

Jack Reed, Senate Armed Services Committee Chairman, lauded the passage of the bill after months of negotiation, and called it "the most significant vote of the year.""I've said it before and I'm not the only one saying it -- the world is a more dangerous place than I've ever seen before in my lifetime," he was quoted as saying by The Hill. (ANI)