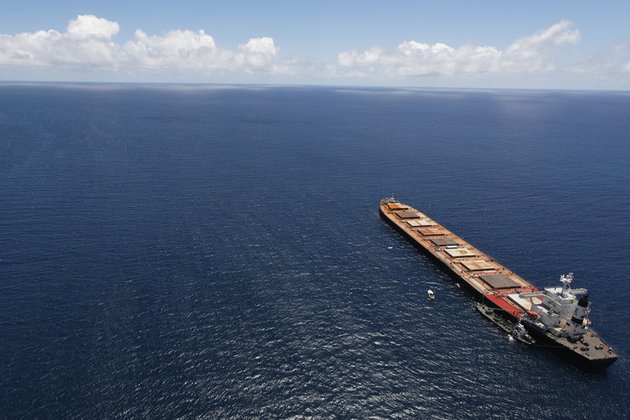 More crude is being redirected to China, India, and T�rkiye

Deliveries of Russian seaborne oil to Europe have dropped more than fivefold since the start of Moscow's military operation in Ukraine, Bloomberg reported on Monday citing vessel tracking data.

Analysts expect those figures to slide further after an EU embargo and the Western coalition's $60 price cap on Russian seaborne barrels are in full swing. Both measures came into force on Monday, but have a transition period during which some deliveries are still possible.

Over the past months, Moscow has stepped up efforts to redirect supplies elsewhere. So far, shipments have been mostly diverted to China, India, and Türkiye, which emerged as the largest buyers of Russian oil.

According to vessel tracking data, the volume of crude on tankers destined for the three countries, along with those that have not yet supplied their port of destination but typically end up in either India or China, stood at an average of 2.45 million barrels a day over the past four weeks. That is more than three times as much as the volumes shipped there in the four weeks immediately prior to the start of the Ukraine conflict.

Total Russian crude export volumes increased by 94,000 barrels a day to 2.99 million in the week before the new restrictions kicked in. Shipments to Bulgaria, which has secured an exemption from the embargo and is now Russia's only remaining EU seaborne oil market, were unchanged at 125,000 barrels a day. It is unclear, however, whether further deliveries to the country will be affected by Russia's response to the sanctions. Moscow repeatedly warned that it will stop selling crude to countries that support the price cap, and warned on Monday that it may even cut production in retaliation.

Russia's overall oil output has grown 2.2% to 488 million tons in the 11 months between January and November 2022, according to Deputy Prime Minister Alexander Novak, who spoke to reporters on Tuesday.