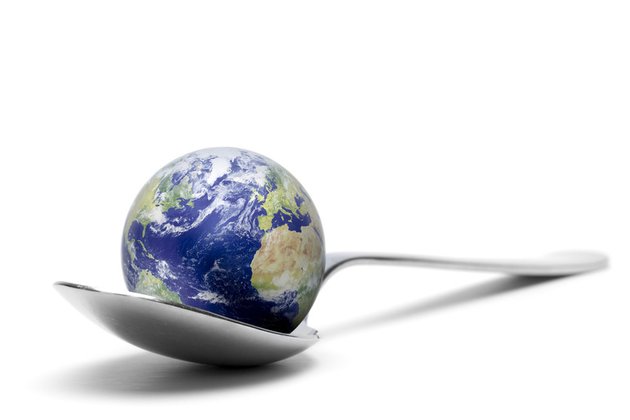 Over the past few months, many seemingly random foods have become wildly expensive or unusually hard to find, Bloomberg reported on Sunday, noting that businesses are struggling to find alternatives to feed their customers.

The problem has been attributed to a stretched global supply chain, with a whirlwind of factors - from adverse weather and the Covid-19 pandemic to geopolitical tensions and rebounding demand - contributing to the issue.

In Germany, beer drinkers are facing a shortage of bottles, partly because of the war in Ukraine, which supplies brewers with glass. The nation's breweries, which are already paying more for electricity and barley, are urging customers to return their empties, according to media reports.

In the United States, popcorn has become a source of worry for moviegoers, as farmers are considering quitting corn in favor of more lucrative crops. Popcorn containers like lids, cups, and paper bags have also been in short supply.

The problems haven't spared vegetables, with a lettuce shortage in Australia prompting KFC to put cabbage in its burgers. In the UK, McDonald's had to ration tomatoes, using one slice instead of two, due to their shortage amid the soaring cost of heating greenhouses with gas. The fast-food giant also had to halt sales of large-sized fries in several countries as a result of slowed shipments and a global potato shortage.

Meanwhile, Singapore's KFC restaurants have reportedly replaced fries with waffle hash. In Kenya, social media users have called for a boycott of the fast-food chain for not using locally-sourced potatoes.

According to Madhav Durbha, the vice president of supply-chain strategy at Coupa Software, business leaders need to rethink how and where they produce and source from. He told Bloomberg that, through new technologies and better planning, they can reduce potential delays, lost revenues, and "constant firefighting" to manage shortages.