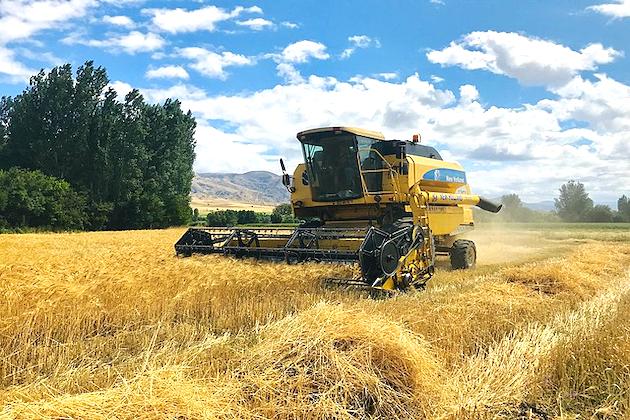 SINGAPORE: Easing concerns over tight global inventories, Australia is set for a third year of near-record wheat harvests in 2022.

Russia's invasion of Ukraine, India's recent move to ban exports and adverse weather in the United States have all added to concerns over the availability of food grains.

Farmers in Australia, which emerged as the world's second largest wheat exporter in 2021/22, have nearly finished this year's wheat planting on about 14.45 million hectares, an all-time high, encouraged by high prices and ideal growing conditions, according to estimates from brokerage IKON Commodities.

"Are we looking at a crop of above 30 million tonnes for a third year in a row? I think we have a good shot at it," said Phin Ziebell, agribusiness economist at National Australia Bank in Melbourne, as quoted by Reuters.

While wet conditions have aided planting on the country's east coast, known for its high-protein hard wheat, timely rains in Western Australia have also increased sowing.

Asian buyers are heavily reliant on Australian wheat, with China emerging as the largest buyer this year, Indonesia, the second largest wheat buyer, and Japan and South Korea being the other key importers in the region.

Importers are looking at striking deals earlier than usual for wheat, which will be ready for harvest in November, traders said.

"We expect business to start earlier than usual (in) August-September time," said one Singapore-based trader.