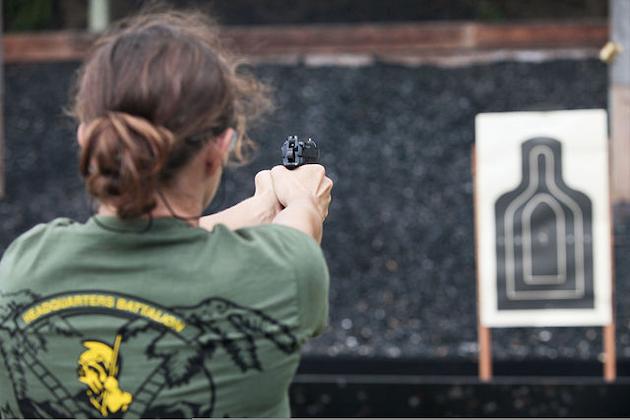 Under the new law, teachers would be required to complete 24 hours of gun training before being allowed to carry a concealed weapon.

Supporters of the bill hope this would be a deterrent to continuing shooting incidences in schools.

However, Ohio teachers' unions and and the state's main police officer union oppose the bill, saying it will make the school's more dangerous for students.

Still, Republican Ohio Governor Mike DeWine has said he will sign the bill into law.

Those supporting the bill said it would encourage teachers to confront an armed attacker before police arrive.

"In emergency situations at our schools, seconds matter and tragedies can be prevented," Representative Thomas Hall, the bill's sponsor, said.

Armed teachers would be required to undergo criminal background checks and receive eight hours of additional training each year.

DeWine said that his office had worked with lawmakers "to remove hundreds of hours of curriculum irrelevant to school safety, and to ensure training requirements were specific to a school environment."

The Ohio Education Association and the Ohio Federation of Teachers said in a joint statement that the bill was rushed through the legislature and risky.

According to the proposed law, school districts would have to inform parents if they choose to allow teachers to be armed.