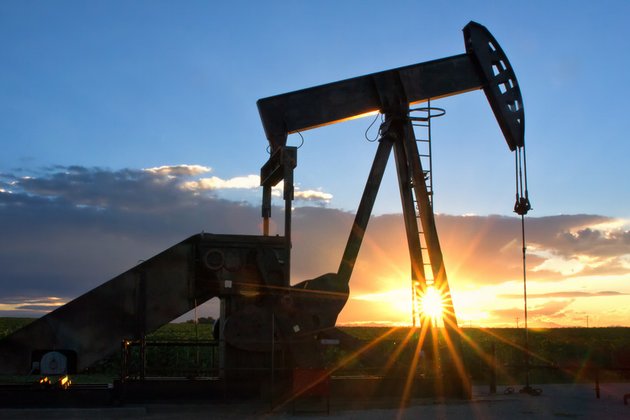 A sixth round of Ukraine-related anti-Russia sanctions is unlikely to include an oil embargo, several media outlets reported citing sources within the EU government.

According to Bloomberg, EU countries are still striving to agree on the sanctions package in full, and some member states believe that the decision on Russian oil should be postponed.

Representatives of Hungary, insist that the embargo will have devastating consequences on their country's economy. Hungarian Prime Minister Viktor Orban recently urged that any option for an oil embargo should be discussed at a summit of EU leaders.

EU Foreign Policy Chief Josep Borrell on Friday announced that work on the oil ban has so far reached no results.

"The work on the oil embargo continues. On Monday, the foreign ministers will deal with this... I am sure we will have an agreement. I am sure that we must get rid of the oil dependence on Russia. Since there is no solution at the ambassadorial level, it will be discussed by the ministers," he said, as cited by Russia's TASS news agency.

EU sanctions require the unanimous support of all 27 nations, but ambassadors have been unable to reach an agreement on the sixth package of sanctions, which includes a draft of an oil embargo, for nine days now.

The European Commission proposed to ban the import of Russian crude oil starting six months after the entry into force of the sixth sanctions package, and on the import of Russian petroleum products starting from 2023. At the same time, the EC offered to allow Hungary and Slovakia, which are highly dependent on Russia, to purchase oil from Moscow until the end of 2024.

According to sources, however, the EC has already had to go back on a number of its proposals on the timing of the embargo, its specifications and possible exceptions.

Hungary strongly opposes banning Russian oil, with Prime Minister Orban slamming it as a "nuclear bomb" on Hungary's economy. Budapest has the support of other EU countries who believe that the damage from this measure will be catastrophic for the bloc.

According to Politico magazine, in order to persuade Budapest, the EC has drafted plans to offer financial compensation to Hungary if it signs up to the proposed embargo. Citing three EU officials, the publication reports that this money could be "channeled to Budapest as part of the bloc's new energy strategy, which is due to be set out next week, to end its reliance on Russian fossil fuels."

In addition to oil, the new sanctions package is reported to target three more Russian banks, which are to be disconnected from the SWIFT international payment system. EU foreign ministers are scheduled to discuss the package next on May 16.