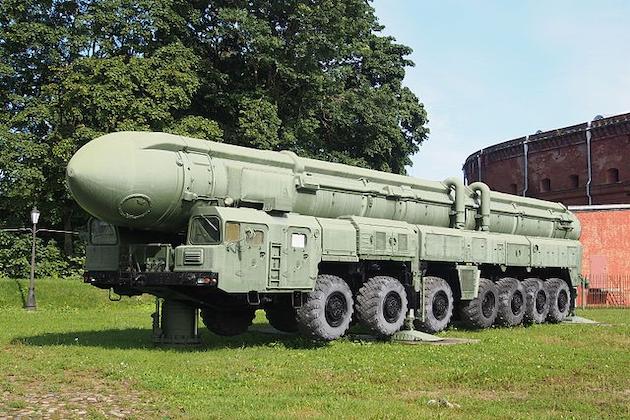 In 2017, North Korea froze its ICBM and nuclear tests after launching its first missiles capable of reaching the U.S. Since then, North Korea has not conducted a nuclear weapons test, but leader Kim Jong Un has warned of a resumption of such tests.

Speaking on condition of anonymity, a U.S. official told reporters that the new system involved an "ICBM-capable platform," but did not demonstrate inter-continental ranges in the launches.

He added the that missile system was unveiled at a 10th October, 2020 parade in North Korea, and at a defense exhibition in Pyongyang in October 2021.

This past week, North Korean state media quoted Kim Jong Un, who said that North Korea would launch a number of reconnaissance satellites in the coming years to provide real-time information on military actions by the U.S. and its allies.

The official added, "The U.S. decided to reveal this information publicly and share it with other allies and partners because we prioritize the reduction of strategic risks and believe firmly that the international community must speak in a united voice to oppose further development of such weapons."

In its annual Worldwide Threat Assessment, the U.S. Directorate of National Intelligence said that North Korea's recent missile tests could signal the return to nuclear, as well as ICBM tests.

Already grappling with the Ukraine crisis, such a move would pose an additional issue for the U.S. administration.

The U.S. official noted that the U.S. Indo-Pacific Command had ordered intensified intelligence surveillance and reconnaissance collection in the Yellow Sea, as well as enhanced readiness among U.S. ballistic missile defense forces in the region.

Meanwhile, South Korea, this week, elected conservative Yoon Suk-yeol as its new president, which experts believe could result in the end of outgoing President Moon Jae-in's policy of engagement with North Korea.

Yoon has pledged a more aggressive military strategy and said preemptive strikes may be the only way to counter an imminent launch by North Korea's new hypersonic missiles.