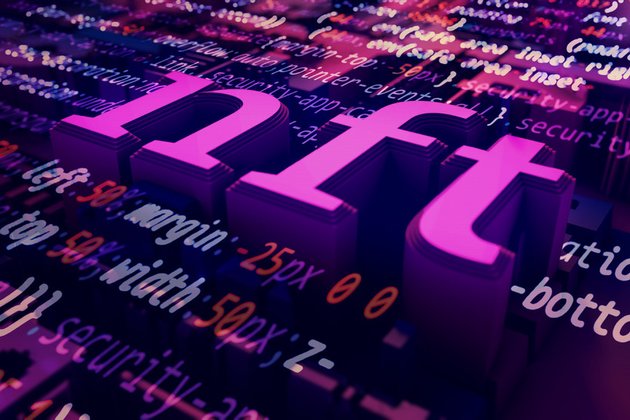 According to He Yifan, chief executive of Red Date Technology, a company that provides technical support to BSN, NFTs "have no legal issue in China" as long as they distance themselves from cryptocurrencies like Bitcoin. Last year, China banned all crypto transactions, urging citizens to "stay away" from them.

He told the South China Morning Post that "NFTs in China will see annual output in the billions in the future."

He has explained that the infrastructure, named the BSN-Distributed Digital Certificate (BSN-DDC), will offer application programming interfaces for businesses or individuals so they can build their own user portals or apps to manage non-fungible tokens. All the purchases and service fees will be allowed only in Chinese yuan, he said.

A blockchain, typically, is a decentralized platform for open-market transactions and information. However, public chains "are illegal in China" as the state requires all internet systems to verify user identities and permit the regulator to intervene in the event of "illegal activities."

Red Date has found a solution called the open permissioned chain, an adapted version that can be governed by a designated group. BSN, the NFT project's underlying platform, has already "localized" more than 20 public chains since its 2018 debut.