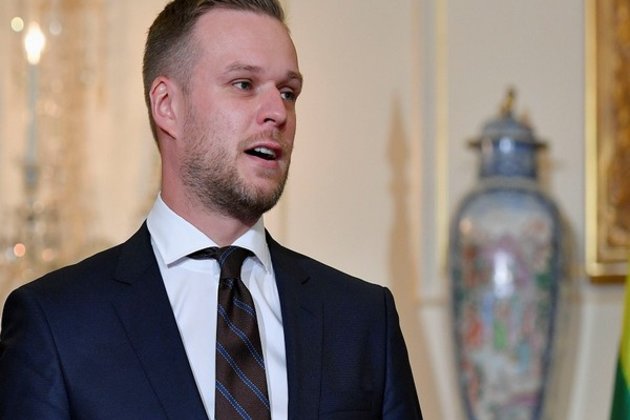 After Lithuania opened a representative office on the island last year, China downgraded diplomatic relations with the country to the level of charge d'affaires and removed it from its customs system.

"The situation where Europe finds itself now was not chosen by us, China choose the instruments and the way to address the issue," Landsbergis said on arrival at an informal meeting of the EU foreign ministers in France's Brest, adding that Beijing's way is "not only coercive but its very likely illegal," Sputnik News Agency reported.

The tensions between China and the Baltic nation have erupted when in November last year Lithuania angered China by allowing Taiwan to open a representative office in Vilnius, equivalent to an embassy. It escalated in recent times after Lithuania took steps to strengthen ties with Taiwan. China considers Taiwan as its integral part.

Beijing attacked Lithuania by lowering its diplomatic relations with them.

In addition, this month Beijing also demanded that Lithuanian officials surrender their identity documents in order to downgrade their diplomatic status. The demand was such a serious concern for Lithuania that Vilnius withdrew its remaining diplomats from China in mid-December, fearing for their safety.