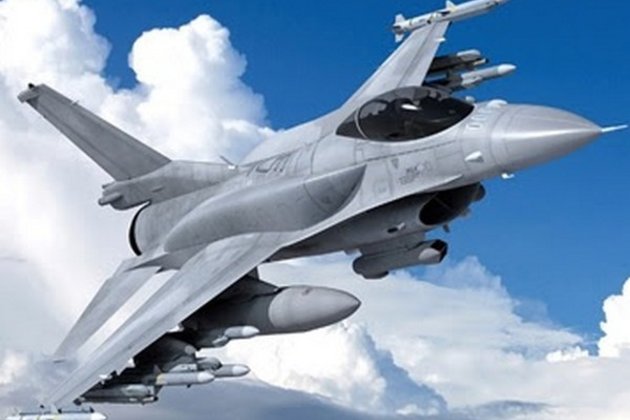 Taipei [Taiwan], January 13 (ANI): Taiwan has found the debris of a missing Air Force F-16V fighter plane that went missing on Tuesday during a routine training mission but did not find any sign of the pilot, reported local media.

Rescuers found debris belonging to a missing Air Force F-16V fighter on Wednesday morning but there were no signs of its pilot, according to the National Rescue Command Center (NRCC), reported Focus Taiwan.

A military UH-60M helicopter first spotted debris from the aircraft tires, at around 10:48 am Wednesday, said NRCC.

However, it did not specify where the objects were seen.

Later, the Taiwan military confirmed at 11:19 am that the debris belonged to the jet with the serial number 6650 piloted by Captain Chen Yi.

So far, the rescuers have not been able to locate Chen as they search him for a second day on Wednesday.

The F-16 aircraft vanished off the radar during a routine training mission in Taiwan on Tuesday. The Taiwanese air force had launched a search-and-rescue operation to find the jet which had taken off from the Chiayi Air Base at 2:55 pm [06:55GMT]. (ANI)

Omicron to infect half of Europe in weeks, says WHO

BRUSSELS, Belgium: Based on the 7 million new cases reported across Europe in the first week of 2022, the World ...