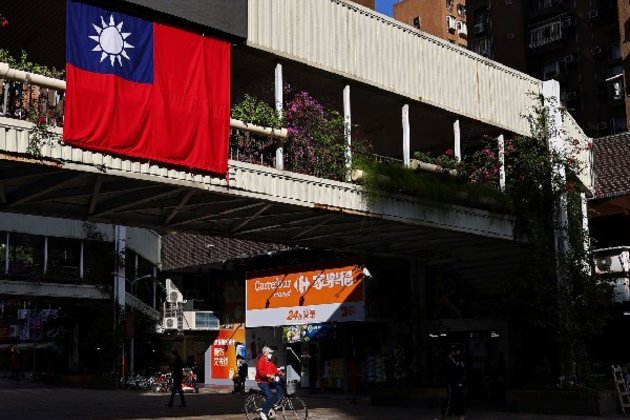 Taiwan's representative office in Lithuania's chief Eric Huang has announced the USD 200 mn funds to be invested by Taipei in the Baltic nation.

Taipei's move is prompted by Lithuanian companies facing difficulties at Chinese ports as the Communist regime reportedly removed the name of the Baltic nation from its customs system. Due to the move, a large number of Lithuanian exports are stranded in Chinese ports, concerning businessmen for the uncertain future of their consignments.

Lithuania is being targeted by Beijing in recent months as the former nation has allowed Taiwan to open its representative office in Lithuania. The representative office of Taiwan acts as an embassy. The Lithuanian move triggered China and it received massive threats from Beijing as China claims sovereignty over Taiwan despite the island being an independent country in the world. (ANI)