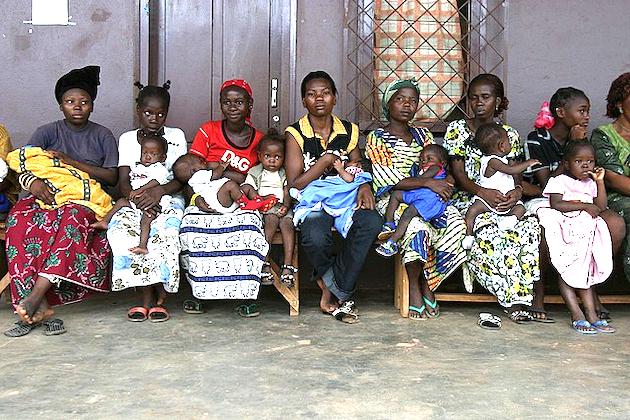 CAPETOWN, South Africa: Covid cases appear to have peaked in the South African province where the Omicron variant was first discovered, with Gauteng province, which includes the cities of Johannesburg and Pretoria, recording 9,250 new cases yesterday, down from a high of over
11,000 earlier in the week.

Early indications show that deaths will also be lower than in previous waves.

"We believe that it might not necessarily just be that Omicron is less virulent, but coverage of vaccination [and] natural immunity of people who have already had contact with the virus is also adding to the protection," said Health Minister Joe Phaahla, as quoted by The Times. "That's why we are seeing mild illnesses."

"This one is keeping us guessing, we are really apprehensive," said Dr Nicholas Crisp, acting director-general in South Africa's health department, who said that he was cautiously hopeful, according to The Times.

Crisp added, "We are the first to experience this Omicron wave and no one knew what to expect when it came up so different from the previous variants.It is interesting how it's behaving, nothing like what we have seen before," as reported by The Times.

Wassila Jassat of the National Institute for Communicable Diseases reported that the rate of hospitalizations was much lower than in previous waves and that fewer people needed oxygen.
Richard Lessells, an infectious diseases physician at the University of KwaZulu-Natal in Durban, said, "Not seeing a big spike in deaths is obviously a good thing, whatever the reason for it, but we also have to be cautious to over-interpret it and to say 'nobody is dying' or 'we are not going to see any deaths' because that is unrealistic," according to The Times.

Some South African doctors have suggested that the virus may have mutated to cause less severe disease.

Tom Moultrie, professor of demography at the University of Cape Town, said that the apparent turn in case numbers was "the most positive news in weeks". He tweeted: "The pattern in wave 4 is materially different . . . This is cause for optimism."