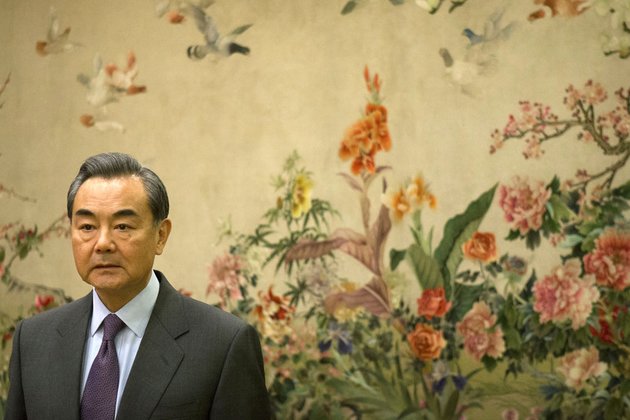 Self-governed Taiwan is not a pawn that can be used to play political chess, but a ?wanderer? that will eventually reunify with the mainland, Chinese FM has said, accusing the US of using the island nation to ?control? Beijing.

Tensions over the Taiwan issue have been on the rise with the US President Joe Biden continuing to bolster ties with the island in line with a long-standing US policy of "strategic ambiguity" that has seen more than $32 billion worth of weapons being shipped to Taiwan since 2009. US warships routinely cross the Taiwan Strait, enraging Beijing, which deems them a threat to regional stability.

Earlier this month, the Pentagon notched up tension even further by suggesting that Beijing is "likely" preparing an invasion to take the island by force, but offered no evidence of such plans.

Speaking at a foreign policy conference in Beijing on Monday, China's State Councillor and Foreign Minister Wang Yi has accused Washington of trying to undermine the status quo in the Taiwan Strait by treating the island nation which China sees as an inalienable part of its territory as a minor chess piece.

Wang argued that the "crux of the problem" lies in the fact that Taipei "relies on the United States for independence," adding that sooner or later the island will be "unified" with the rest of China.

Echoing the rhetoric by Chinese President Xi Jinping, Wang said that Taiwan's reunification with China is the question of time. "China must and will be reunified," he stressed. He noted that there has been growing support for the 'One-China' principle around the world, referring to the recent decision by the government of Nicaragua to break ties with Taipei.

"Ten days ago, we resumed diplomatic relations with Nicaragua. The total number of countries with [whom China has] diplomatic ties has increased to 181, and the one-China consensus has been consolidated internationally," he said.