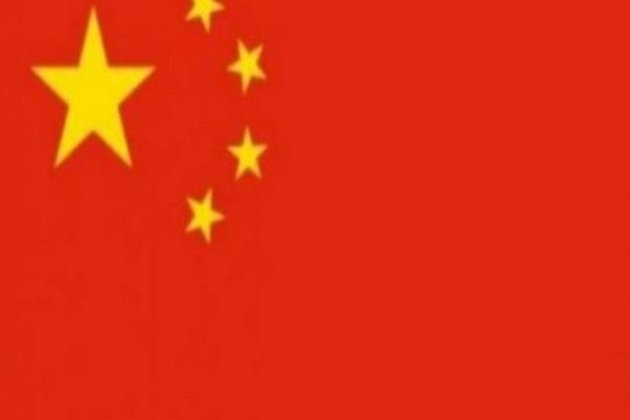 Earlier, It shouldn't have come as a surprise. WHO's director-general, Ethiopian scientist Dr. Tedros Adhanom, had won the election with China's enthusiastic support, prevailing in 2017 over a US-backed candidate.

Further, Tedros succeeded China's Margaret Chan, who as director-general spent considerable time placing Chinese and China-sympathetic personnel into key positions. Chan's 2006 selection (and later re-election) was a visible but far-from-only sign of Beijing's campaign to increase its senior-level influence across the vast United Nations system, especially in the specialized agencies, which should be non-political, according to New York Post.

Earlier, Qu Dongyu, over US opposition, became director-general of the Food and Agriculture Organization in 2019, like Chan the first Chinese national to head his agency. China's Houlin Zhao has led the International Telecommunications Union since 2015, as did Fang Liu the International Civil Aviation Organization until earlier this year.

Fortunately, Beijing's candidates do not always prevail. In 2020, in a contested race for director-general of the World Intellectual Property Organization, a Washington-backed Singaporean citizen defeated a Chinese candidate.

Meanwhile, Beijing is systematically pursuing several critical priorities. Most important is excluding Taiwan from significant participation in UN affairs, part of a relentless campaign underway since Beijing replaced Taipei as holder of the "China" seat in 1971.

Further, China is always alert to block any UN investigation of its abysmal human-rights record, including the ongoing genocide against the Uighurs in Xinjiang, according to New York Post.

The broad repression of religious freedom throughout China, and the crushing of Hong Kong's political rights are in violation of its international commitments (and a model of Taiwan's fate if Beijing ever gets the chance. (ANI)