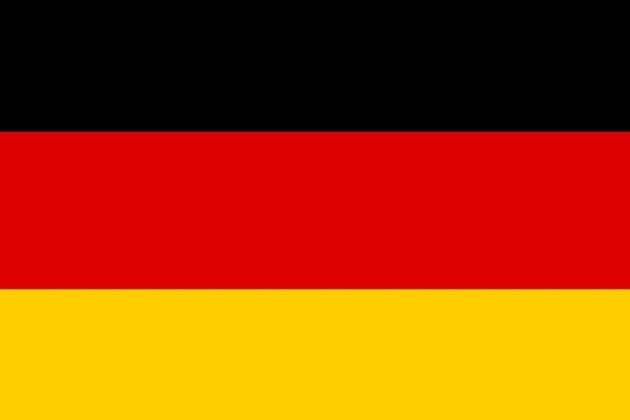 Berlin [Germany], December 12 (ANI): The German parliament has passed a resolution on deepening ties with Taiwan amid rising tensions between Taipei and Beijing, local media reported on Sunday.

The Petitions Committee of Germany's new parliament, which met for the first time in October following a federal election in September, passed a resolution on December 9, urging the government to deepen exchanges with Taiwan, reported Focus Taiwan.

The committee also decided to refer an earlier motion on establishing formal diplomatic relations with Taiwan to the foreign ministry and each parliamentary caucus.

The resolution said that since Germany and China established diplomatic relations in 1972, the country has adhered to the so-called "one-China" policy which excludes the possibility of forging diplomatic ties with Taiwan, reported Focus Taiwan.

The resolution further said that Germany is supportive of conducting close political, economic and social engagement with Taiwan and expanded cooperation with Taipei is in the interest of Germany and Europe.

According to Focus Taiwan, the motion asking Germany to establish diplomatic relations with Taiwan was initiated by German national Michael Kreuzberg in May 2019 and received more than 50,000 signatures in October that year, which required that it be advanced to parliament for discussion.

The Petitions Committee of the Bundestag, the German federal parliament, held a public hearing in December 2019 on the motion.

During the public hearing, Petra Sigmund, the director-general for Asia and the Pacific at the German Federal Foreign Office, said Taiwan and Germany share values, such as democracy and freedom, and conduct frequent exchanges in the economic, cultural and academic spheres. Germany plans to expand ties with Taiwan.

Meanwhile, Taiwan's representative office in Germany welcomed the passage of the December 9 resolution and thanked German lawmakers for supporting stronger relations with Taiwan, saying it looks forward to seeing the German government's response to the motion, reported Focus Taiwan.