China facilitates business travel with US 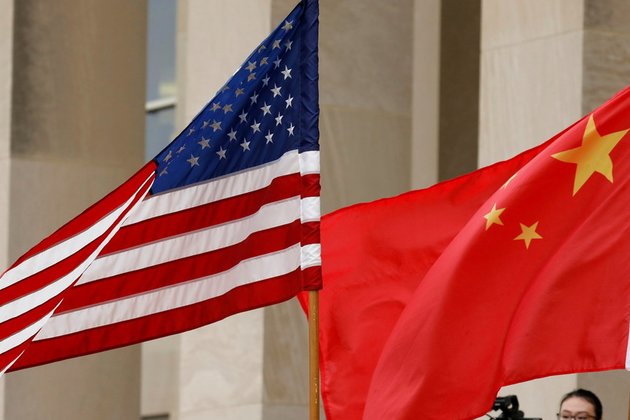 China is set to relax its travel rules for American business executives, Beijing's envoy to the US said, vowing to put ?more positive energy? into bilateral ties and ?fast track? flights in order to meet concerns from US firms.

Speaking at a dinner hosted by the US-China Business Council on Thursday, the Chinese ambassador to the United States, Qin Gang, said Beijing will cut the time needed to approve travel for American execs to a week and a half, also pledging to be more "attentive" to complaints from business leaders over the current travel regime.

"With the upgraded arrangement, the time needed for travel approval will be shorter, no more than 10 working days," he said, as quoted by Reuters, adding that China would send over a working plan to the Centers for Disease Control and Prevention (CDC) "very soon."

Citing an amenable virtual summit between US President Joe Biden and his Chinese counterpart Xi Jinping last month, Qin said the two leaders also discussed how to "fast track" flights to China, and that Beijing would like to insert "more positive energy into our relations."

The meeting and new assurances from Beijing come in contrast to earlier ties with the Biden White House, with the president repeatedly declaring China a major "competitor" while US warships regularly transit the Taiwan Strait and other waters claimed as Beijing's territory. Despite the renewed efforts at diplomacy, Biden has also continued to discuss the possibility that Washington will boycott the Winter Olympic games, set for China in February, sending mixed signals for where relations are headed in the coming months.