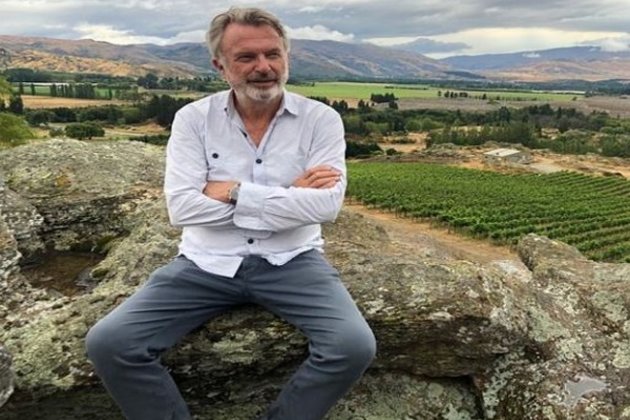 According to Variety, the series, which will commence production in Sydney next week, is the flagship title of the 2022 originals slate being assembled by Australian pay-TV and streaming group Foxtel.

Packaged as ten one-hour episodes, it will tell the story of twelve jurors, ordinary Australians with struggles of their own, who must decide the case of a woman accused of killing a child.

It will be produced by Warner Bros. International Television Production Australia in partnership with Easy Tiger with major production investment from Screen Australia in association with Foxtel. Financed with support from Screen NSW, the series will be distributed globally by Endeavor Content.

In 2019, Warner Bros, Fox Entertainment and Elizabeth Banks' and Max Handelman's Brownstone Productions announced that Fox in the U.S. had committed to a put pilot with the same premise, based on the Belgian series '"De Twaalf', which was created by Bert Van Dael and Sanne Nuyens and originally developed and produced by Eyeworks Film and TV Drama.

Foxtel confirmed to Variety that Warner Bros Australia now has the exclusive English-language rights globally and the Australian adaptation of 'The Twelve' is the only one in the works.

Joining Neill is an ensemble of Australia's leading actors including: Marta Dusseldorp, Kate Mulvany, Brooke Satchwell, and Hazem Shammas. A further line-up of younger Australian talent will be announced later.

The series will be produced by Ian Collie, Rob Gibson and Ally Henville for Easy Tiger, and executive produced by Michael Brooks and Hamish Lewis for Warner Bros., and Liz Watts of Spirit Pictures. Executive producers for Foxtel are Brian Walsh and Penny Win.

As per Variety, Screen Australia's head of content Sally Caplan said, "'The Twelve' is a powerful courtroom drama that is set to re-shape the genre with its complex moral and ethical issues. Local and global audiences are sure to devour this thrilling series when it airs next year." (ANI)