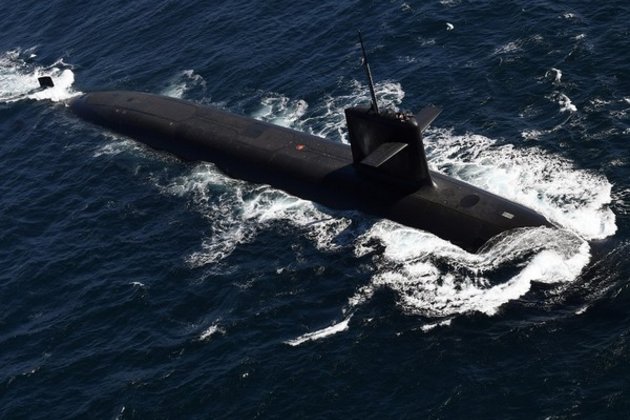 Taipei [Taiwan], November 14 (ANI): Amid China's increased military threats in the South China Sea, Taiwan has reportedly deployed one of its two most advanced submarines in naval drills near the Spratly Islands in the sea.

This came as experts have warned that amid escalating tensions with Beijing, rather than launching a full-scale attack on Taiwan, the communist regime might try and wrest control over Taiping and the other Taiwanese-held island of Dongsha.

The National Defence Ministry's report did not reveal details about the timing and activities of the Hai Lung near Taiping Island, Radio Free Asia reported.

The Taiping island is also claimed by China, Vietnam and the Philippines.

Besides, Taiwan has a total of four submarines, two of them dating from World War II, making them among the oldest operational submarines in the world.

This came as Beijing claims sovereignty over the democratic island and has increased military incursions in Taiwan.

Taiwan is a democracy of almost 24 million people located off the southeastern coast of mainland China.

Despite being governed separately for more than seven decades, China has threatened that "Taiwan's independence" means war. (ANI)