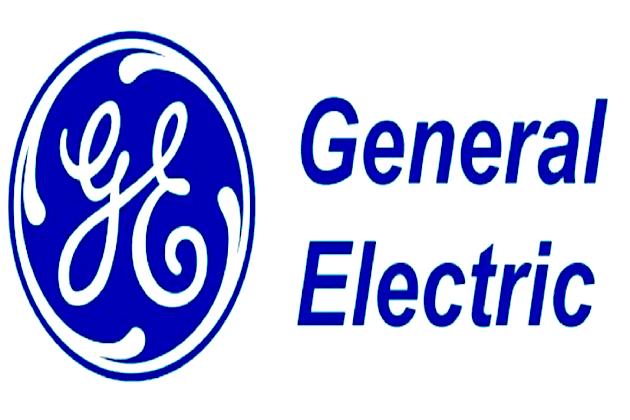 BOSTON, Massachusetts: In what could signal the end of an era, famed American manufacturer General Electric, after struggling under its own weight, has decided to divide itself into three public companies focused on aviation, health care and energy.

The company had earlier stopped manufacturing its popular appliances, along with the light bulbs that GE had been manufacturing since the late 19th century when the company was founded.

GE's aviation unit, its most profitable, will keep General Electric in its name, while the company will spin off its health care business in early 2023 and its energy subsidiary in 2024, including renewable energy, power and digital operations.

The decision to split up GE was well received Tuesday, both in general markets and by those who had pushed for the change.

Meanwhile, Nick Heymann of William Blair said the conglomerate model is no longer realistic in a marketplace in which only the quick and agile survive.

GE Chairman and CEO Larry Culp will become non-executive chairman of the health care company, with GE maintaining a 19.9 percent stake in the unit. Peter Arduini will serve as president and CEO of GE Healthcare, effective January 1, and Scott Strazik will become CEO of the combined renewable energy, power, and digital business. Culp will lead the aviation business, along with John Slattery, who will remain its CEO.

The decision to break up General Electric, an industrial bellwether, could set into motion similar actions at other large conglomerates with the "urge to demerge," according to RBC Capital Markets.