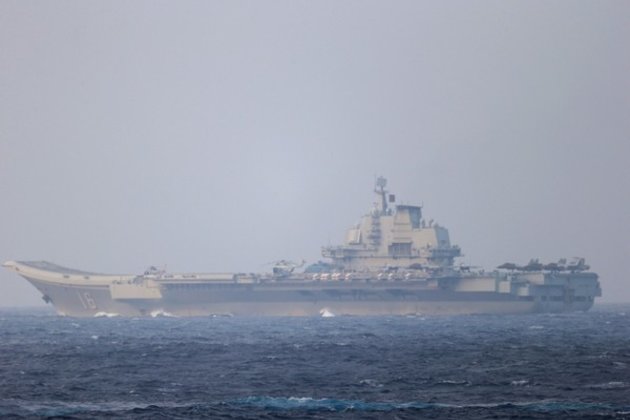 Taipei [Taiwan], November 8 (ANI): Japan by the end of 2023 is planning to deploy an additional electronic warfare unit on Yonaguni Island in Okinawa Prefecture, a media report said.

The move is meant to strengthen intelligence collection capabilities in the Taiwan Strait and the Diaoyutai Islands, where tensions have been growing, reported Taiwan News.

Japan's Ministry of Defence has set aside 3.1 billion yen in the 2022 budget for new offices and dormitories on Yonaguni Island, following its decision to deploy the unit, which consists of 50-60 troops, said The Okinawa Times.

Radio and electromagnetic waves are mainly used in electronic warfare to prevent electronic sabotage and interfere with the enemy's communication equipment and radars.