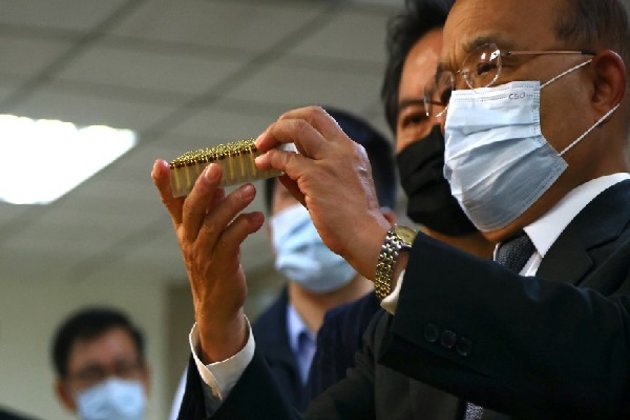 Su Tseng said that he is not intimidated after Beijing blacklisted him for life for supporting Taiwan's independence adding that China has no right to interfere in Taiwan's affairs, reported Taiwan News.

"These are outsiders who have not been in Taiwan for even a day simply pretending they can tell us what to do," he was quoted as saying by Taiwan News.

Premier's remarks came after China's Taiwan Affairs Office spokesperson Zhu Fenglian said Beijing will sanction people on a list of what it called "stubborn secessionists" in accordance with the 'law', reported NHK World.

She said Taiwan's Premier Su Tseng-chang, Foreign Minister Joseph Wu and Legislative Speaker You Si-kun are among those who were sanctioned.

They will be prohibited from entering China, including Hong Kong and Macao. Companies and sponsors linked to people on the list will not be allowed to make profits on the mainland, reported NHK World.

Taiwan is a democracy of almost 24 million people located off the southeastern coast of mainland China. Despite being governed separately for more than seven decades, Beijing claims sovereignty over Taiwan.