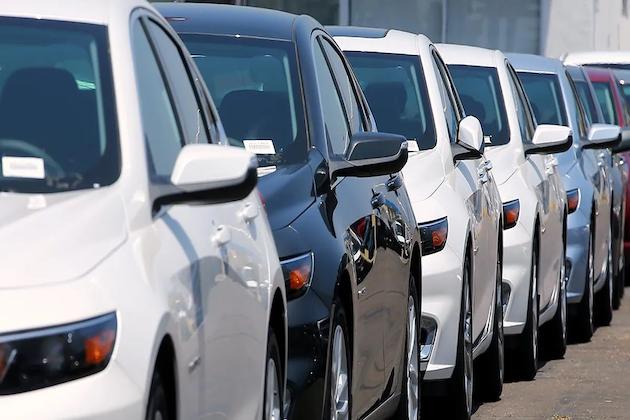 WASHINGTON D.C.: Consumer spending fell in the third quarter of 2021 due to the fast-spreading Delta variant of coronavirus.

The U.S. economy expanded at an annual rate of just 2 percent in the three months to September - down from 6.7 percent in the previous quarter, amidst supply chain issues, rising inflation and new Covid restrictions in some places.

During the third quarter, the Commerce Department said, a "resurgence of Covid-19 cases resulted in new restrictions and delays in the reopening of establishments in some parts of the country".

Sales of big-ticket manufactured goods fell by 26 percent during the period, and sales of new cars fell sharply, as prices shot up amid a shortage of semiconductors.

At the same time, growth in the U.S. services sector slowed to 7.9 percent, as consumers spent less on eating out and booking nights in hotels.

As the pandemic broke out in 2020, the U.S. economy contracted sharply, but bounced back in the first half of this year. Since then, the recovery has cooled due to lackluster vaccination rates and the resultant surge in Delta infections.

The U.S. added just 194,000 jobs in September, as the Delta variant of coronavirus continued to drag on the economy.

Arguing that high prices will be temporary, the Federal Reserve Bank said it has no immediate plans to raise interest rates to cool things down.

However, Willem Sels, chief investment officer of Global Private Banking and Wealth at HSBC, said he expected the slowdown to be temporary.

"As companies rebuild their very low inventories, demand should remain strong, and activity should eventually pick up," he added.

"We also think consumption will rebound when consumers grow more confident, especially as many households have managed to save more during the lockdown and may want to spend ahead of the holiday season," he told the BBC.