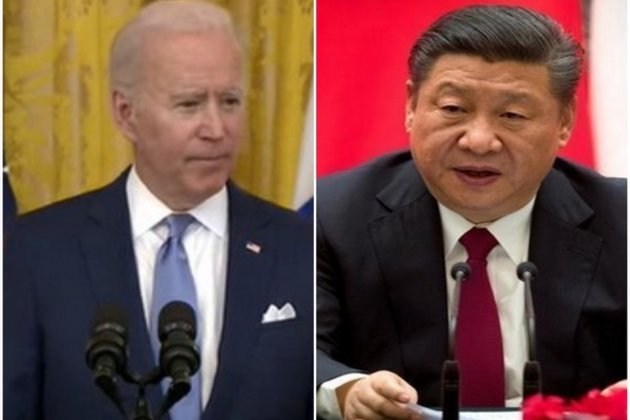 "I've spoken with Xi about Taiwan. We agree, we will abide by the Taiwan agreement. That's where we are, and I made it clear that I don't think he should be doing anything other than abiding by the agreement," the President said on Tuesday (local time).

Beijing claims full sovereignty over Taiwan, a democracy of almost 24 million people located off the southeastern coast of mainland China, despite the fact that the two sides have been governed separately for more than seven decades. (ANI)