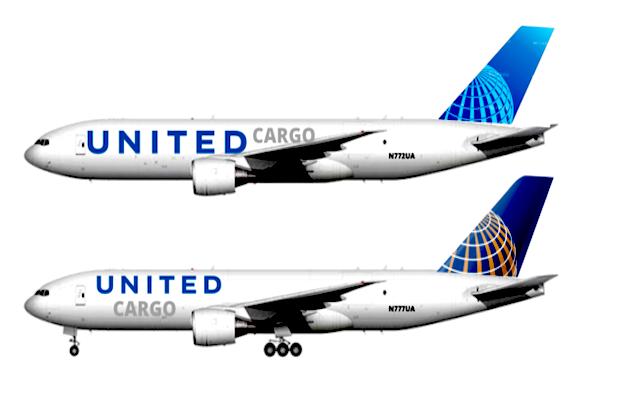 CHICAGO, Illinois: United Airlines, the first major U.S. company to announce a vaccine mandate for its employees, is preparing to fire some 600 workers who failed to comply with its COVID-19 vaccination policy, company executives announced.

The overwhelming majority of Chicago-based United's 67,000 U.S. employees have complied with the policy.

In a note released on Tuesday last week, United CEO Scott Kirby and president Brett Hart told employees, "And we know for some, that decision was a reluctant one. But there is no doubt in our minds that some of you will have avoided a future hospital stay, or even death, because you got vaccinated."

The company added that its 593 unvaccinated employees in violation of the mandate can still keep their jobs if they get vaccinated during their official termination proceedings.

"We will work with employees if they decide to get vaccinated," a spokesperson said.

Executives from the company added that it exempted some 2,000 employees from the mandate for religious or medical reasons, after previously announcing those who requested an exemption would be placed on temporary unpaid leave starting next month, causing six employees to sue for discrimination.

Nearly 400 of United's unvaccinated workers, who are represented by the International Association of Machinists and Aerospace Workers, had not uploaded proof of vaccinations by Tuesday, District 141 President Mike Klemm said, according to CNBC.

The union plans to file wrongful termination grievances if workers who do not follow the mandate are fired, he added.

United is one of the few airlines to mandate vaccinations, as most have only encouraged their staff to get vaccinated.

Delta previously said it will impose a $200 monthly surcharge on the healthcare costs of unvaccinated employees.

President Joe Biden said his administration will require companies that employ over 100 workers to test their employees on a regular basis if they are not vaccinated.