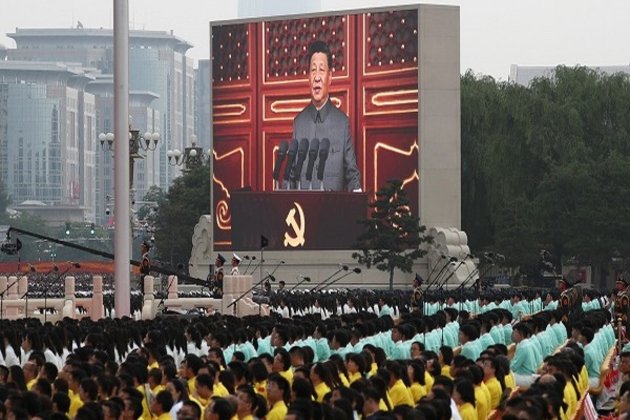 Beijing [China] October 4 (ANI): Countries that once relied on COVID-19 vaccines from Beijing have now turned up to jabs from the Western countries amid the growing concerns about Chinese vaccines' efficiency against the Delta variant of SARS-CoV-2.

On the parallel lines, countries that earlier relied on Chinese vaccines have now started to opt for vaccines from other countries after the Western stranglehold on mRNA supplies has loosened, Taipei Times reported.

"Basically people took what they could get" informed City University of Hong Kong associate professor Nicholas Thomas, who is an expert in the field of foreign policy and public health.

"But as this has gone on, general populations, rather than just medical practitioners, have become more educated about the differences," Thomas said adding that people have realised that not all vaccines are equal in terms of protection.

This 'turn away' from the Chinese vaccines also reflects on China's customs data where exports of vaccines had dropped 21 per cent in August from USD 2.48 billion to USD 1.96 billion in July.

Meanwhile, the trend of going away from the Chinese vaccines is likely to escalate as US President Joe Biden has recently promised to donate 1.1 billion mRNA vaccines while Europe has also pledged hundreds of millions of vaccines.