China to ban shipments of sugar, Java apples from Taiwan 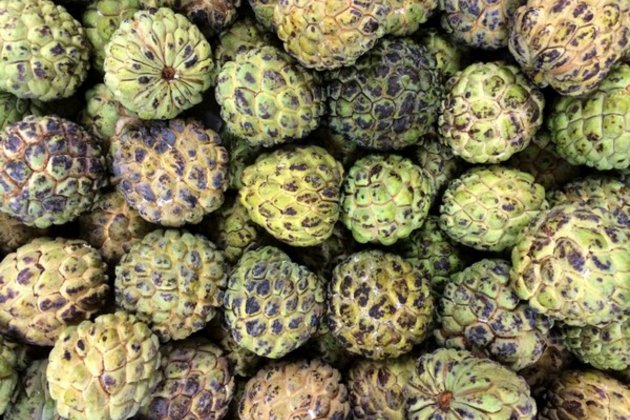 According to a notice published on the website of China's General Administration of Customs (GAC) on Sunday, customs authorities will suspend declarations for cherimoya and wax apple originating from Taiwan, citing Planococcus minor found on multiple occasions this year, Chinese state media Global Times reported.

Its comes days after US media reported that US officials were considering changing the name of the Taiwan mission in Washington to "Taiwan Representative Office". However, the Chinese state media tried to delink the two issues saying it is actually a normal biosafety precaution measure.

Planococcus minor is a pest of more than 250 host plants, and can harm tropical and subtropical fruits as well as crops. Once introduced and colonized, the pest could create serious economic damage across the fruit industry.

The new actions by the Chinese government come as Beijing is ramping up diplomatic and military pressure on Taiwan.