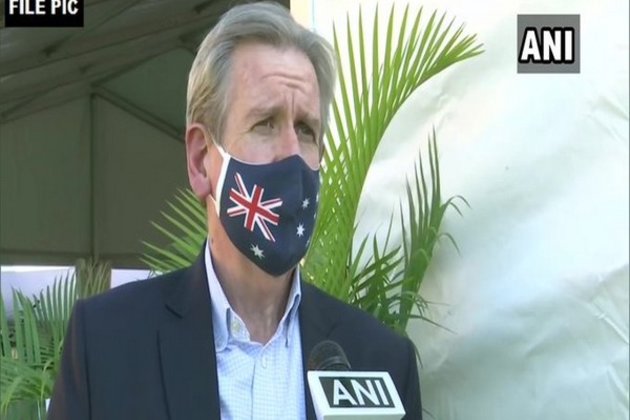 His comment comes as US President Joe Biden and leaders of two other nations launched the newly-formed AUKUS (Australia-UK-US) defence partnership pact on Wednesday that focuses on the Indo-Pacific. Experts believe it is a veiled way of confronting China's growing military aggression in the region.

Further speaking on the new defence pact, O'Farrell said Australia is striving to attain inclusive regional order where the rights of all states are respected.

"We want to contribute strategic reassurance measures that ensure no one country believes they can advance their strategic ambitions to conflict," said the Australian High Commissioner.

"It's not about provoking particular regime or power, but about ensuring whether we've capabilities that can contribute along with India and other countries to return to the type of behaviour that threatens peace and security in India-pacific today and in future," O'Farrell added.

China on Thursday reacted sharply to the development, stating that the newly-formed defence partnership threatens stability in the region and would provoke an arms race.

"We resolve to deepen diplomatic, security, and defence cooperation in the Indo-Pacific region, including by working with partners, to meet the challenges of the twenty-first century," the joint statement said. (ANI)