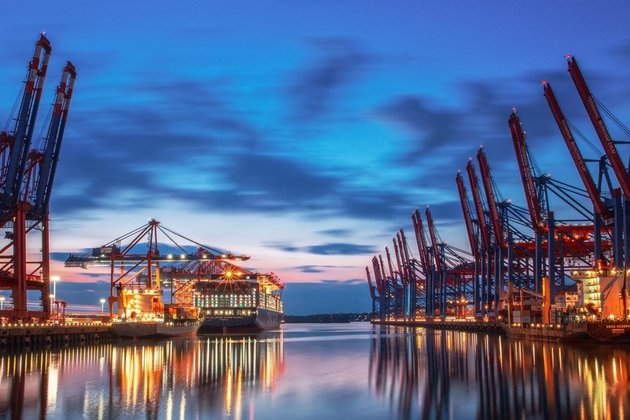 The world's second-largest economy, China, has filed an application to enter the Comprehensive and Progressive Agreement for Trans-Pacific Partnership (CPTPP), which currently includes 11 nations.

According to the Chinese Commerce Ministry, it has submitted an application to join the free-trade agreement in a letter to New Zealand's trade minister, Damien O'Connor.

The CPTPP was inked in 2018 by 11 countries including Australia, Canada, Chile, Japan and New Zealand. The economies included in the accord represent nearly half a billion consumers and account for 13.3% of global GDP.

The trade agreement is essentially an updated version of the ill-fated Trans-Pacific Partnership (TPP), which was seen as an important economic counterweight to China's regional influence. That deal was negotiated by the Obama administration, but was not ratified by the US. When Donald Trump took office he pulled the US out of the trade pact.

Japan, which is the CPTPP's chair this year, said it will consult with member countries to respond to China's request.

"Japan believes that it's necessary to determine whether China, which submitted a request to join the TPP-11, is ready to meet its extremely high standards," Japanese Economy Minister Yasutoshi Nishimura said on Friday.

The CPTPP could be another massive trade agreement for China and other regional economies that created the world's biggest free trade zone last year with the Regional Comprehensive Economic Partnership (RCEP).