2 Women of Color to Face Off in Boston Mayoral Race 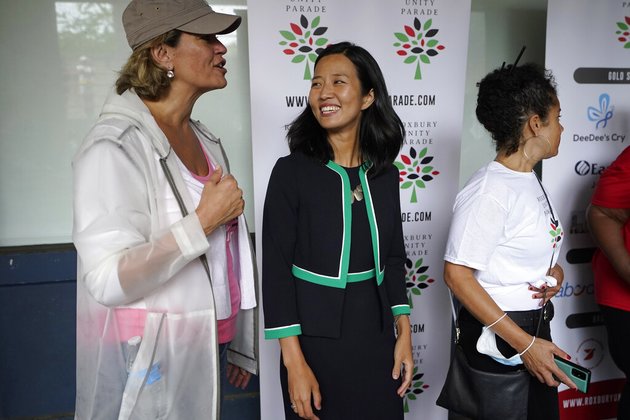 A preliminary runoff election in the northeastern U.S. city of Boston has narrowed the field of mayoral candidates to two women of color, ensuring the city's next elected mayor will be someone other than a white man for the first time in about 200 years.

Janey was the first woman and Black city resident to hold the position of acting mayor. She was appointed after Mayor Marty Walsh's U.S. Senate confirmation as labor secretary in March.

All five runoff candidates are people of color, an indication of the rapidly changing demographics in the city, where the latest U.S. census figures show that Boston residents who identify as white make up only 44.6% of the population. The figures also show that 19.1% of the city's residents are Black, 18.7% are Latino and 11.2% are of Asian descent.

Whichever woman wins the November election will govern a city with a history of racial strife.

Violence erupted in the mid-1970s, when the city sought to racially integrate its public schools to comply with federal law. At that time, mobs of white adults and teens threw rocks at buses transporting Black students to all-white schools in South Boston.

Simmering racial tensions in Boston escalated again in the late 1980s, when Charles Stuart, a white man, falsely accused a Black man of killing his wife.

Some information in this report was provided by The Associated Press and Reuters.