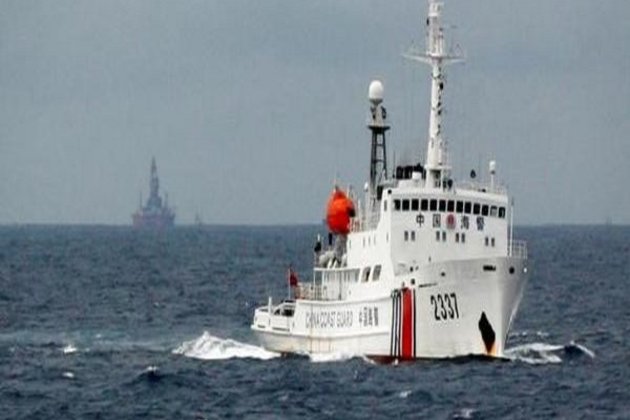 Despite multiple radio warnings from the CGA's Penghu Offshore Flotilla, the Chinese vessel did not stop. Coast guard personnel quickly boarded the boat to inspect it for illegal products, Taiwan News reported. The incident took place on Thursday.

The captain surnamed Cai and six other crew members were detained and all tested negative for COVID-19. The CGA took the Chinese crew back to Penghu where they will be dealt with in accordance with the law.

On June 1, Chinese President Xi Jinping pledged to complete reunification with self-ruled Taiwan and vowed to smash any attempts at formal independence for the island.

"We urge the other side of the strait to learn from history and push for democratic reforms," the MAC said, calling on the CCP to stop expansionist behaviour and to act as a responsible party in promoting regional peace. (ANI)