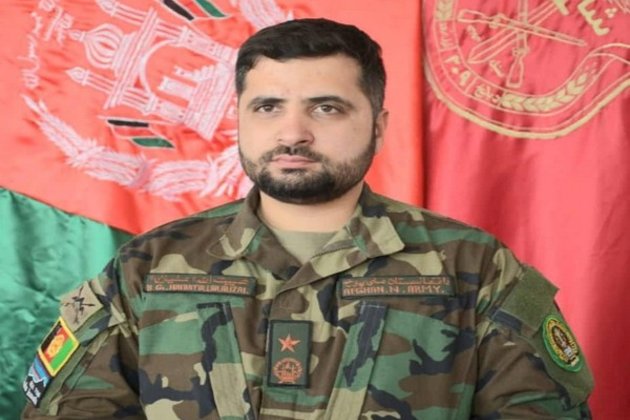 Kabul [Afghanistan] August 11 (ANI): Afghanistan President on Wednesday replaced the country's Army chief General amid escalating offensive of Taliban, which has so far captured nine provincial capitals in the war-torn country amid the US and NATO troops finalising their pullout.

Hibatullah Alizai, the commander of the Special Operations Corps in Afghanistan has been appointed as Afghan Army Chief, local media citing officials reported on Wednesday.

Alizai will replace General Wali Ahmadzai, TOLO News said in a tweet as Taliban swept up large parts of the northern part of the country under its control with Faizabad becoming the ninth provincial capital to be captured by the insurgent force in the last five days. There are a total of 34 provincial capitals in the country.

With US and NATO forces announcing withdrawal from the country, the Taliban began an assault on major cities and seized control of cities of Sar-e-Pol, Sheberghan, Aybak, Kunduz, Taluqan, Pul-e-Khumri, Farah, Zaranj and Faizabad.

Taliban have also attacked civilians and imposed regressive and barbaric rules in the provinces that fell to them. UN High Commissioner for Human Rights Michelle Bachelet on Tuesday informed that at least 180 people have been killed while more than 1,180 have been wounded in four Afghan cities alone since July 9 as Taliban offensives have escalated.

The Afghan government forces and the Taliban must stop fighting "to prevent bloodshed."If they fail to return to the negotiating table and reach an agreement, the situation for the Afghan people will become "even worse," Sputnik reported citing Michelle Bachelet. (ANI)