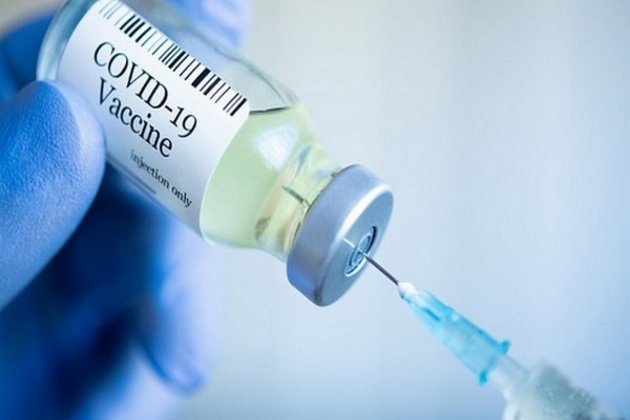 The vaccine doses were developed by the British-Swedish biotech company AstraZeneca and manufactured under license in Japan, Focus Taiwan reported.

Health Minister Chen Shih-chung, at a press briefing, thanked Japan for the donation and said inspection of the vaccine shipment will be expedited to allow for faster distribution.

Japanese Foreign Minister Toshimitsu Motegi said Tuesday that the vaccine donations were a gesture of gratitude for Taiwan's aid to Japan in the aftermath of a devastating earthquake and tsunami that hit his country in 2011.

Motegi said he hopes the vaccines will help curb the spread of the virus in Taiwan, where daily confirmed cases have gradually flattened but a high alert for COVID-19 remains in place due to sporadic cases of the highly infectious Delta variant of the virus.

The donations come as Japan and Taiwan are strengthening ties, while their relations with Beijing are deteriorating.

Meanwhile, China has accused Taiwan's governing party of preventing the mainland from sending vaccines to Taiwan and falsely claiming that China has hindered its procurement of vaccines.

China has also lambasted Japan for having donated COVID-19 vaccine to Taiwan, labelling such a move as a "political performance". Chinese Foreign Ministry Spokesperson Wang Wenbin had responded sharply when Tokyo said it is considering sending vaccines to Taipei in late May.

"We are firmly against those who exploit the pandemic to put on political shows or even meddle in China's internal affairs," he had said. "I have noticed that Japan can barely ensure adequate supply of vaccines at home.""I would like to stress that vaccine assistance should be restored to its original purpose, which is to save lives, and should not be reduced to a tool for selfish political gains," he had added.

Taiwan's inoculation program has been on the slow side with President Tsai Ing-Wen's government facing flak over the unavailability of the vaccines.

Taiwan still has not received the ten million AstraZeneca vaccines it ordered between September 2020 and February 2021. In January, Taiwan agreed to purchase five million doses of BioNTech-Pfizer vaccines directly from BioNTech. The deal has remained unfulfilled.

"We were almost finished with the contract with the German supplier, but owing to China's interference, it's been delayed so that until now we have no way to complete it," she told members of her Democratic Progressive Party.

To date, 60 per cent of the vaccines in Taiwan are donations from the governments of Japan and the US. (ANI)