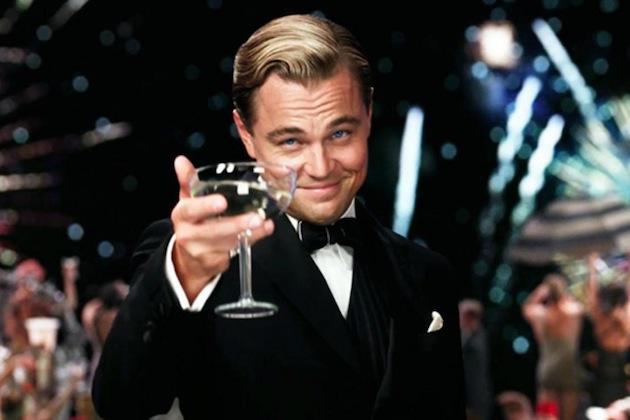 NEW YORK, New York - The U.S. economy is flying, new jobs are being created in the hundreds of thousands each month, and stocks are trading at their highest levels in history.

For the U.S., it's the Roaring Twenties all over again. Wall Street rallied again on Friday, unsurprisingly, following the Labor Department's release on the June jobs report.

"I've been seeing this progress firsthand as I travel around the United States encouraging people to get vaccinated and discussing their economic situation and job needs. Americans are going back to work in large numbers, but this is no time to let up. We are still down millions of jobs from pre-pandemic levels and the inequities heightened by the crisis persist. We need to be proactive in our policies to create good jobs and make sure all workers have access to those jobs," U.S. Secretary of Labor Marty Walsh said Friday.

"So as we enter the Fourth of July weekend, there is cause for celebration. More of us can gather safely with friends and family again, confident that we are beating the virus, jobs are returning and under the President's leadership the economy is growing faster than at any time in 40 years."

The celebrations Walsh spoke of extended to Wall Street, pushing the Dow Jones index, the Standard and Poor's 500, and the Nasdaq Composite to record highs.

"There were enough jobs that you'd want to see, but not so much that it concerns people that the Fed may have to act sooner."

Surprisingly the U.S. dollar had an off-day, with across-the-board losses. The euro strengthened to 1.1864 approaching the New York close Friday. The British pound jumped to 1.3833. The Japanese yen rallied to 111.04. The Swiss franc firmed to 0.9209.

Elsewhere, around the globe stocks were mixed. London's FTSE 100 finished flat, dipping 0.03 percent. It was a similar situation in Paris where the CAC 40 lost just 0.01 percent. The German Dax made a modest 0.30 percent gain.