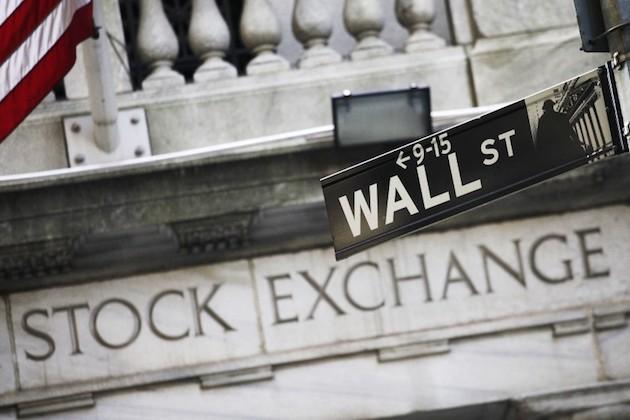 NEW YORK, New York - The Standard and Poor's 500 recorded its fifth consecutive record close on Wednesday, rising above 4,300 for the first time, while the Dow Jones too had a good day, rising 249 points.

"It's been a good quarter," Robert Pavlik, senior portfolio manager at Dakota Wealth in Fairfield, Connecticut told the Reuters Thomson news agency Wednesday. "As of last night's close, the S&P has gained more than 14% year-to-date, topping the Dow and the Nasdaq. That indicates that the stock market is having a broad rally."

"Leading sectors year-to-date are what you'd expect. Energy, financials and industrials, and that speaks to an economic environment that's in the early stages of a cycle," Pavlik said.

"Investors started the switch back to growth (stocks) after people started to buy in to (Fed Chair Jerome) Powell's comments that focus on transitory inflation."

"Some of the reopening trades have gotten a bit long in the tooth and that's leading people back to growth," he added.

The U.S. dollar continued its drift higher. The euro was changing hands at 1.1857 approaching the New York close Wednesday. The British pound slipped to 1.3830. The Japanese yen was sharply lower at 111.09. The Swiss franc was marginally lower at 0.9251.

NEW YORK, New York - U.S. stocks were mixed on Wednesday."The market is expensive where it is and people are ...