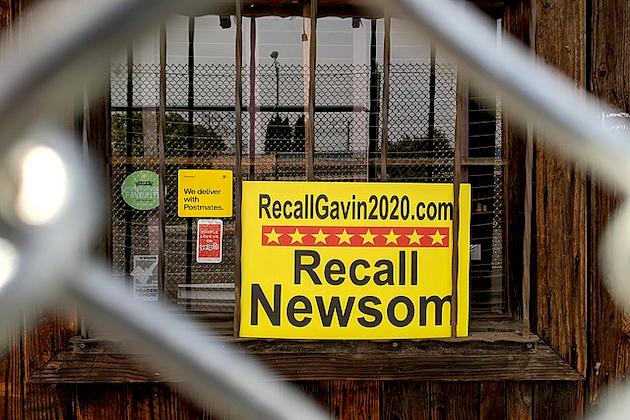 SACRAMENTO, California: With nearly 200,000 more signatures than required to seek the ouster of California Governor Gavin Newsom, state officials have begun preparations for the recall vote.

California Secretary of State Shirley Weber has announced that a petition to recall Newsom had collected enough signatures to begin the process for a special election.

The next step, which Weber initiated, is to request that the California Department of Finance estimate the costs of holding the recall election, so funding can be secured.

"These estimated costs must be submitted to the governor, the lieutenant governor, the secretary of state and the chairperson of the joint legislative budget committee by August 5," Weber's office said.

The upcoming vote will be California's second recall election in history, after Democratic Gov. Gary Davis was recalled in 2003, leading to the election of actor Arnold Schwarzenegger.

However, according to state statistics, in California history there have been 55 attempts to recall a governor.

"It is what it is. This is a Republican recall," Newsom said in an interview with CNN. "An RNC-backed Republican recall of White supremacists, anti-Semites and people who are opposed to immigration and immigrants is an accurate assessment of who's behind this recall."

The petition states that grounds for the recall are that "Newsom has implemented laws which are detrimental to the citizens of this state and our way of life."

The petition accuses Newsom of promoting laws that "favor foreign nationals, in our country illegally, over that of our own citizens", as well as criticizes the state's high taxes, homeless crisis and the governor's support for sanctuary city laws, among other progressive policies.