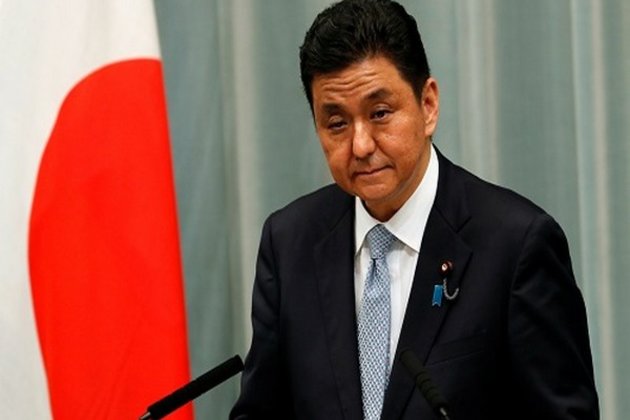 Beijing [China], May 22 (ANI): Beijing has expressed concern over Tokyo's plan to increase military spending to counter China, and has accused its neighbouring country of stoking military tensions in the region.

Japanese Defence Minister Nobuo Kishi in an interview with Nikkei Asia on Wednesday said the country could take a "radically different approach" to counter China's increased capabilities, a remark that signals Japan's readiness to let go of its long-standing 1% GDP ceiling for annual defense spending.

Chinese Foreign Ministry spokesperson Zhao Lijian on Friday accused Japan of advocating arms race. "The Japanese side made these irresponsible remarks to blatantly advocate arms race, play up regional tensions, provoke a military confrontation, and even attempt to interfere in the Taiwan question and China's internal affairs," he said.

This reaction comes in the backdrop of a joint statement by Joe Biden and Yoshihide Suga stressing the importance of peace in the Taiwan Strait. It was the first mention of the self-ruled island in a joint statement since 1969, South China Morning Post (SCMP) reported.

Kishi's remark could be "a trial balloon" in a push for constitutional reform but an increase in military spending to 4 or 5 per cent was unlikely soon, said Liu Jiangyong, a Japanese affairs expert at Tsinghua University in Beijing.

"But what is worth noting is that the so-called defence budget is not only for defending Japan but an increasing part of it would be invested in the US-led global military strategy so that Japanese military, even in the case of no attack, could join the US and fight overseas, which also raises its so-called defence input," Liu said, as quoted by SCMP. (ANI) 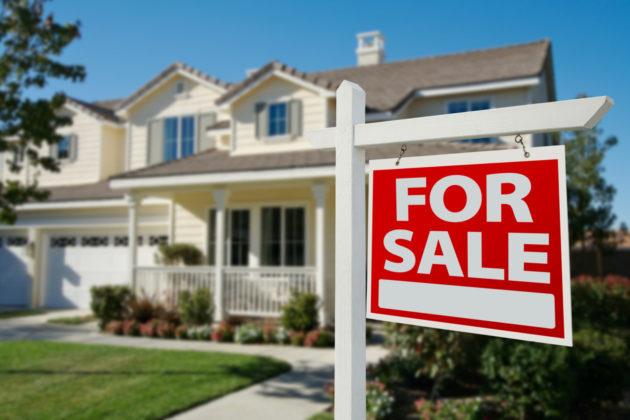