Labor to testify that drivers needed in automated vehicles 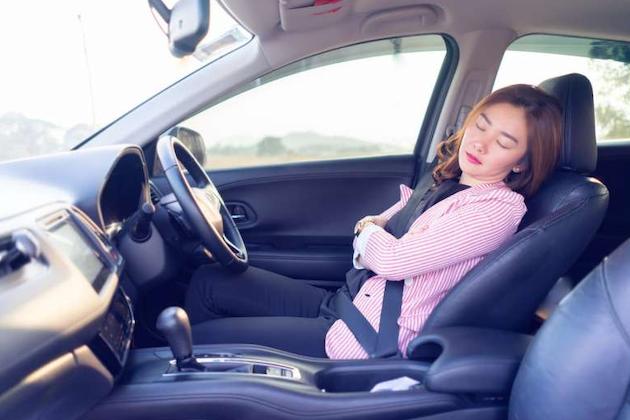 WASHINGTON D.C.: A senior American labor union leader, Greg Regan, will voice his concerns to U.S. lawmakers over the assembling of autonomous vehicles placing "millions of jobs at risk" and ask the government to maintain human operators in all self-driving passenger services to take over the driving in the event of an emergency.

Regan, the president of the Transportation Trades Department for the AFL-CIO, will tell the U.S. House of Representatives Energy and Commerce subcommittee that any legislation to speed the deployment of self-driving cars should not apply to commercial trucks weighing 10,000 pounds or more, according to his written testimony, released by the panel on May 17.

"We do not allow passenger airplanes to operate without pilots or passenger rail to run without engineers, and we should use a similar approach with AVs that operate on our often-congested roadways and in complex transit networks," Regan is to say in his testimony.

Regan's testimony follows a report by Reuters last week that Alphabet Inc's Waymo and rival Cruise have applied for permits to start charging for rides and deliveries using autonomous vehicles in San Francisco.

"Our call here is not to say: 'Stop Tech,'" Regan said in an interview. "You are talking about millions of jobs that are professional drivers ... and if we're not thinking about that now, there may be really dire consequences," as quoted by Reuters.

Despite five years of efforts to approve a law to grant U.S. regulators the power to exempt tens of thousands of self-driving cars from U.S. safety regulations, concerns by major unions, including the Teamsters, has been a major reason the law has not been brought to a vote.

"We have seen the impacts of automation on other sectors - manufacturing, health care, and retail, to name a few - and the consequences when public policy fails to protect the workers and users it impacts," Regan will tell lawmakers, also voicing concerns about "alternative design vehicles, such as delivery bots. Any vehicle that is under the 10,000-pound threshold that will travel on public roads must be properly regulated."

Stating that the self-driving car legislation could save thousands of lives, Senator John Thune, a Republican, last week censured "the trial lawyers and the Teamsters" for blocking it.