Members states to decide on Taiwan's WHA bid: WHO 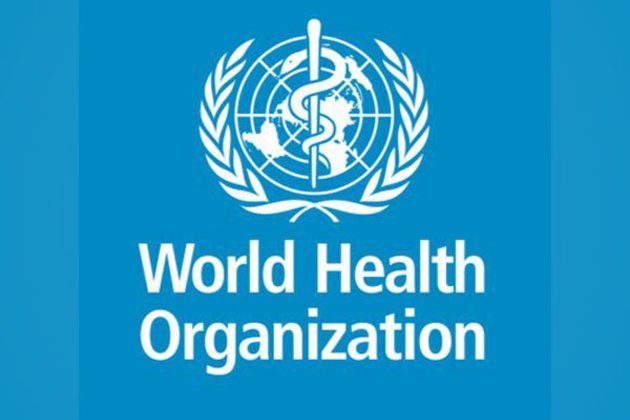 Washington DC [US], May 8 (ANI/Sputnik): It is up to the 194 member states of the World Health Organization to decide on whether to extend an invitation to Taiwan to participate in the World Health Assembly, according to WHO.

On Friday, US Secretary of State Antony Blinken said the United States was urging the WHO to extend an invitation to Taiwan to take part in the Health Assembly.

"Taiwanese observership at the World Health Assembly is a question for the 194 Member States of WHO to consider and decide upon," according to WHO. "The World Health Assembly can invite observers through a resolution or decision adopted by a simple majority of its 194 Members."Blinken said in a statement that there is "no reasonable justification for Taiwan's continued exclusion from this forum," and stressed that Washington is calling on the WHO Director-General to invite Taiwan to take part as an observer at the event.

The World Health Assembly will be held virtually on May 24 to June 1.

Beijing strongly opposes Taiwan's bid to gain an observer status at the WHO, saying the attempt is a violation of the "One China" policy. (ANI/Sputnik),