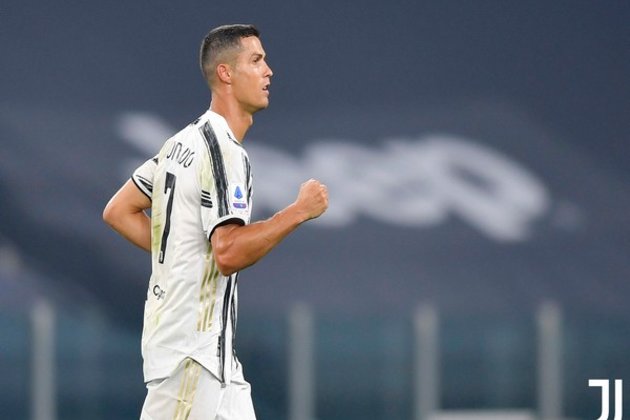 Turin [Italy], November 22 (ANI): Juventus manager Andrea Pirlo has hailed "true champion" Cristiano Ronaldo and said that the Portuguese is an "example to everyone".

Pirlo's comments came after Ronaldo's heroics guided Juventus to a 2-0 win over Cagliari in Serie A here on Sunday. Ronaldo scored both the goals for his side in the 38th and 42nd minutes respectively.

"Ronaldo works so hard both in training and in matches. Only a true champion can get the results he's earned. He's an example to everyone and does it in every game," the club's official website quoted Pirlo as saying.

Pirlo also expressed satisfaction with the overall performance of the team during the match.

"It was important for us to boss the game today - it was just what we needed to boost our belief. We have lots of quality and we have to move the ball around quickly if we want to dominate territorially. We did that well today and the lads enjoyed themselves out there," he said.

"It's always difficult starting again after the international break but we looked lively from the off this evening: we went out there with the right mindset because it was a game we needed and really wanted to win," Pirlo added.

Juventus hold the second spot on the Serie A table with 16 points, only one point behind the table-toppers AC Milan. (ANI)