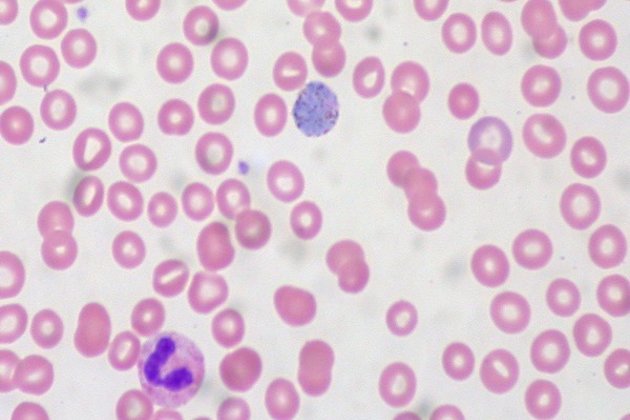 On Friday, two outbreaks were detected in Mitoyo, and authorities responded by culling 845,000 chickens. Overall, Kagawa has confirmed eight outbreaks in November and seven of them in Mitoyo.

In early November, 330,000 chickens were culled in the affected city. The authorities have imposed restrictions on farms.

The prefecture has confirmed, after genetic tests, that the infection is a highly contagious strain of H5 bird flu. (ANI/Sputnik) 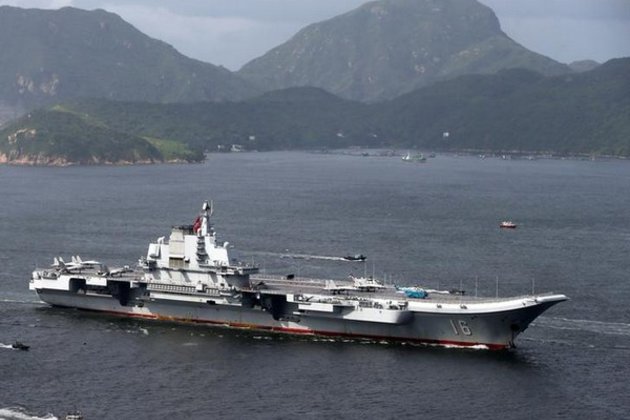 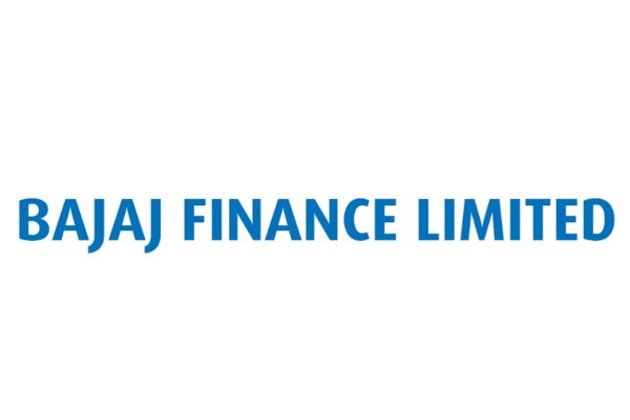 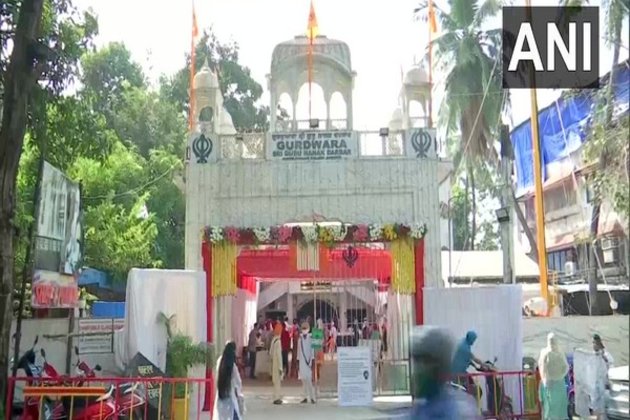 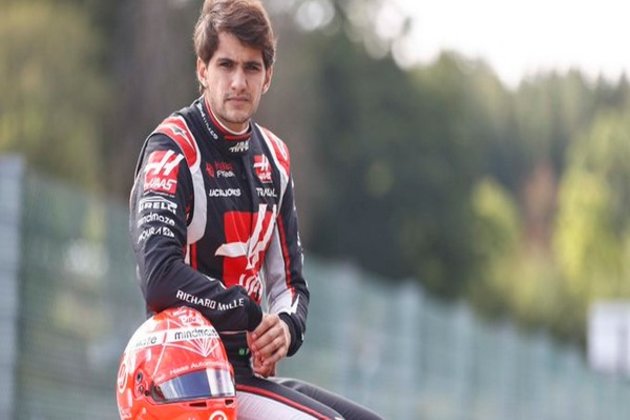 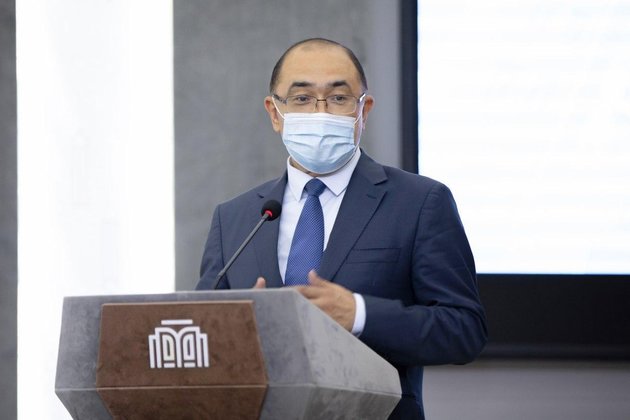