Massive influx of weaponry and mercenaries seen in Libya 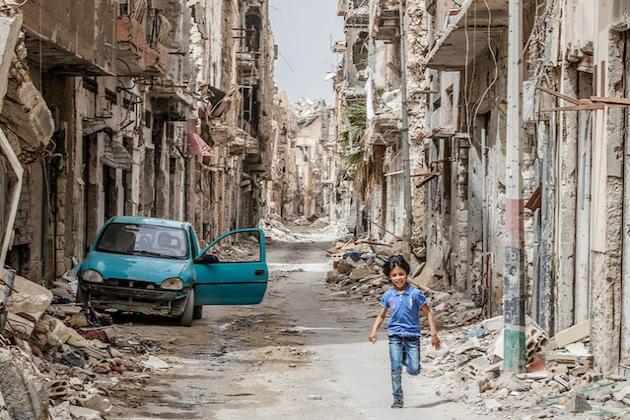 NEW YORK, New York - Libyans continue to be bombarded, while electricity outages and disruption to water supplies have become routine.

Even during the holy month of Ramadan the bombardment and disruptions continued.

Of more concern is that there has been a massive build-up of weapons being imported into the country, and the arrival of huge numbers of mercenaries being brought in by both sides.

During a recent United Nations Security Council meeting on Libya, Stephanie Williams, the head of the UN Support Mission in Libya (UNSMIL), described how Libyans have to deal with almost constant bombardment, and frequent water and electricity outages.

"From what we are witnessing in terms of the massive influx of weaponry, equipment and mercenaries to the two sides, the only conclusion that we can draw is that this war will intensify, broaden and deepen - with devastating consequences for the Libyan people," she told the Council.

The horrors of the Libyran war have been laid bare in recent days with the discovery of eight mass graves in territory that was recently controlled by the so-called opposition Libyan National Army (LNA) led by General Khalifa Haftar, during his campaign to capture Tripoli, which has now lasted over a year.

The UN Secretary-General, Antnio Guterres on Saturday expressed deep shock at this turn of events.

UNSMIL announced, on Thursday, the discovery of the graves in Tarhouna, around 100 kilometres southeast of the capital, Tripoli.

In a statement released on Saturday, the UN spokesperson, Mr. Dujarric, said that the Secretary-General is calling for a "thorough and transparent investigation," and for the perpetrators to be brought to justice. In particular, he called on the authorities to "secure the mass graves, identify the victims, establish causes of death and return the bodies to next of kin." He assured Libya of United Nations support for these processes.

"The Secretary-General once again reminds all parties to the conflict in Libya of their obligations under international humanitarian law and international human rights law," Dujarric said, adding that Mr. Guterres "reiterates his call for an immediate end to the fighting in Libya in order to save lives and end civilian suffering".

The spokesperson said the UN chief noted the resumption of the work of the Libyan Joint Military Commission, and hopes that a ceasefire will be agreed soon. On Wednesday, UNSMIL declared that the UN-backed authorities, and the LNA are "fully engaged" in a third round of talks.