Ambitious Bastareaud looking for more than a holiday in New York 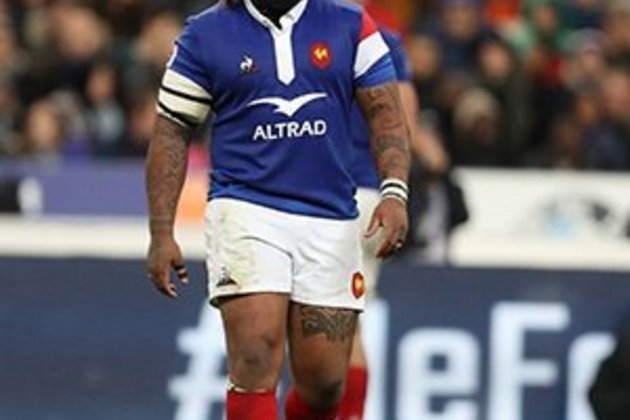 Bastareaud, 31, who retired from Test rugby after being left out of les Bleus' World Cup squad, is heading to the US after his final game with Lyon this weekend.

He joined the French club on a temporary deal as cover during the tournament from Toulon after making his senior debut as a 19-year-old with Stade Francais.

"I'm not going to New York for a holiday. I'm a competitor. I'm going there to be at the top of my game and to win something," he said.

"I want to have a new experience in an unknown country. I've only been there once and that was to sign my contract.

The 54-time international, who will feature for the Barbarians against Fiji on November 17 before crossing the Atlantic, said playing in Major League Rugby will be a drop in standard.

"There's a lot of ambition to develop rugby in the US, and why not host a World Cup? I'm going there with a lot curiosity," he said.

"I'm not expecting the same quality as the Top 14 or the European Cup. They like to play a lot, like in Super Rugby, but at a lower quality."

The powerful ball-carrier has changed position during his time at Lyon having played six matches at No. 8 after a career as a centre.

"The fact of discovering a new position has changed my job in the space of four months. Playing with the forwards is totally different," he said.

"In the backs, we're used to shouting at the forwards when they forget things. I understand better now. I'm happy with what I've done in the position."

New Zealand's two-time World Cup winner Ma'a Nonu will also play in the 12-team MLR after having signed a deal with the San Diego Legion, with the new season starting in early February.