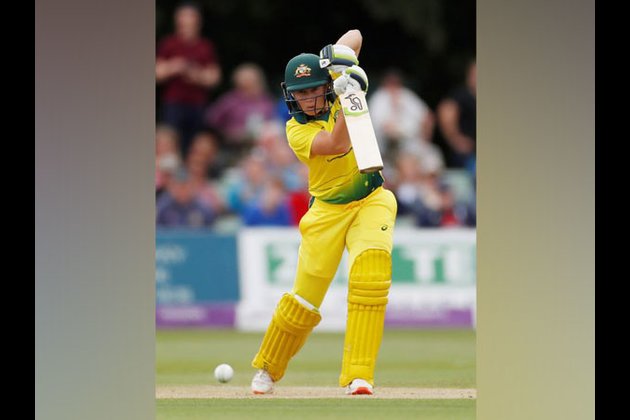 Brisbane [Australia], Oct 9 (ANI): Australia has broken the record for most consecutive wins in women's ODI cricket with their 18th triumph on the trot.

The Aussies surpassed their own record of most consecutive wins, a feat they attained 20 years ago with 17 wins. Australia broke the record when they defeated Sri Lanka by nine wickets on Wednesday.

Chasing a target of 196, Australia got off to a flyer as the team registered 159 runs for the first wicket.

A half-century from Rachael Haynes and a blistering hundred by Alyssa Healy helped Australia chase down the target in the 27th over.

In the three-match ODI series, the Aussies have performed brilliantly as they won all the matches in the series. (ANI)