US Suspends Commercial Flights to and from Venezuela 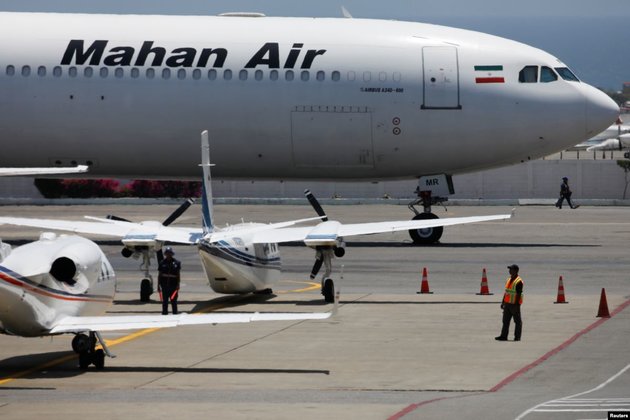 The United States has suspended all commercial flights between the U.S. and Venezuela.

Transportation Secretary Elaine Chao says she, along with the secretary of state and homeland security, has determined conditions exist in Venezuela 'that threaten the safety or security of passengers, aircraft, or crew.'

Many international airlines, including those in the United States, have already stopped flying to and from Venezuela because of the political upheaval.

Opposition leader and self-declared president Juan Guaido is leading a national uprising against President Nicolas Maduro, who he says won another term in a fraudulent election.

But Maduro still has the backing of the military, which is the key to taking or keeping power.

The United States and about 50 other countries recognize Guaido as Venezuela's legitimate president.

Venezuela has put the U.S. at odds with Russia - which has supplied military equipment to the Maduro regime - and Cuba, who the U.S. accuses of placing pro-Maduro troops on the ground in Venezuela.