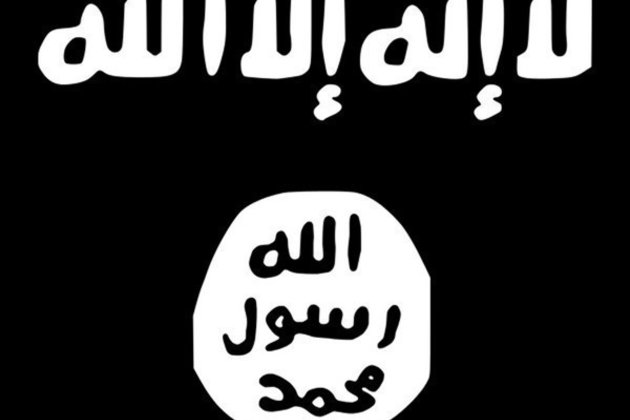 Washington [USA], May 16 (ANI): Even though ISIS has been defeated in the Syria-Iraq region, ISIS affiliates around the world remain a significant terrorist threat, said US State Department Spokesperson Morgan Ortagus said in an official release.

Furthermore, on behalf of the US, she welcomed the United Nations Security Council's (UNSC) designation of ISIS-Khorasan (ISIS-K) which is responsible for carrying out multiple terror attacks in Afghanistan.

With the UNSC 1267 ISIL and al-Qa'ida Sanctions Committee's latest decision, ISIS-K became the first ISIS affiliate to be designated by the UN.

"This action is a necessary step in the global fight to defeat ISIS. Despite the complete liberation of ISIS-held territory in Iraq and Syria, ISIS-K and other ISIS affiliates around the world remain a significant terrorist threat, and the international community must work together to deny them the resources they seek," Ortagus said.

The responsibility for last month's deadly terrorist strikes in Sri Lanka was taken by the Islamic State, even though its last stronghold was destroyed by the US and its affiliated sources in the Syrian region, leading to the end of the self-declared 'caliphate'.

This UN designation obligates all member states to implement a travel ban, arms embargo, and asset freeze on ISIS-K, actions that will cut the group off from the resources it needs to continue its terrorist activities.

Previously, the US had designated ISIS-K as a Specially Designated Global Terrorist under Executive Order 13224 in September 2015, and as a Foreign Terrorist Organization under Section 219 of the Immigration and Nationality Act in January 2016. (ANI)