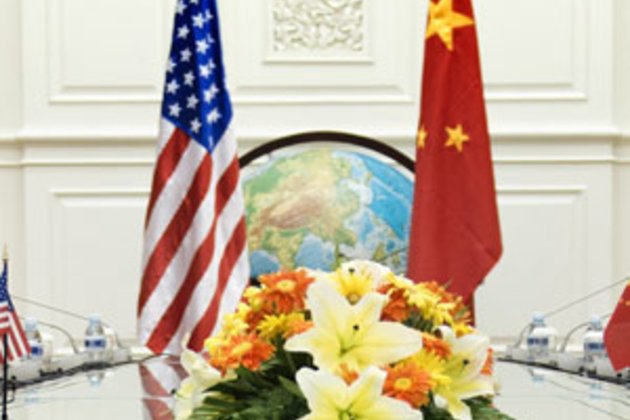 The National Corn Growers Association sent out a call to action urging farmers to tell Trump that the 1 cent-per-bushel payment that growers received under the prior market facilitation payments wasn't enough. The campaign is being promoted with the hashtag #apennywontcutit.

"A penny didn't cut it then and won't cut it now," the trade group said in a notice to members posted on its website.

The trade war, bad weather and waivers the administration is issuing oil refiners on ethanol standards "have all created a perfect storm for agriculture".

American farmers are struggling to keep afloat as the tariff spat that started a year ago curbed soybean exports to top buyer China, sending prices tumbling and hurting grower incomes.

As of Monday, the federal government had made $8.52bn in market facilitation payments to farmers under the prior trade assistance program.

On Friday, Trump announced in tandem with new tariffs on China an ill-defined plan to boost purchases of domestic farm products for humanitarian aid in an effort to offset lost demand from the Asian nation.

Agriculture Secretary Sonny Perdue said he is working on a plan and will submit it to the president within "a few days to a couple of weeks".