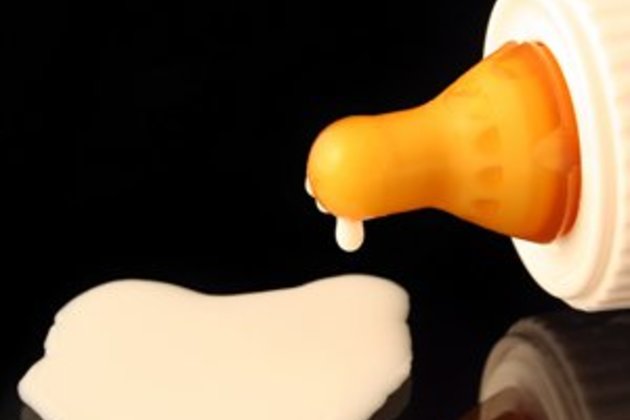 Aspen Pharmacare [JSE:APN] is set to meet a self-imposed deadline to close the sale of its infant-formula business by the end of this month after the deal was approved by a New Zealand regulator, a person with knowledge of the matter said.

The Overseas Investment Office agreed in principle to allow French dairy company Lactalis International to buy the unit from Aspen, said the person, who asked not to be identified because the details aren't yet public. The OIP has completed its checks on Lactalis, its directors and the transaction, and the last of the deal and legal documents are being signed, the person said.

The company, which is weighing the sale of some European units once the deal is completed, said in March that it expects to complete the sale by the end of May.

The OIP does not yet have an update on the final decision, it said in an emailed response to questions. Spokesmen at Lactalis and Aspen declined to comment.

Aspen's shares reversed earlier declines of as much as 6.9% to close 0.2% higher in Johannesburg on Wednesday. That pared losses this year to 25% following delays to the transaction that raised concerns that the drugmaker would struggle to reduce debt.

Lactalis, owned by the three billionaire Besnier brothers, agreed to pay 740 million euros ($830m), or about 40 times earnings before interest, taxes, depreciation, and amortization for the baby milk business.